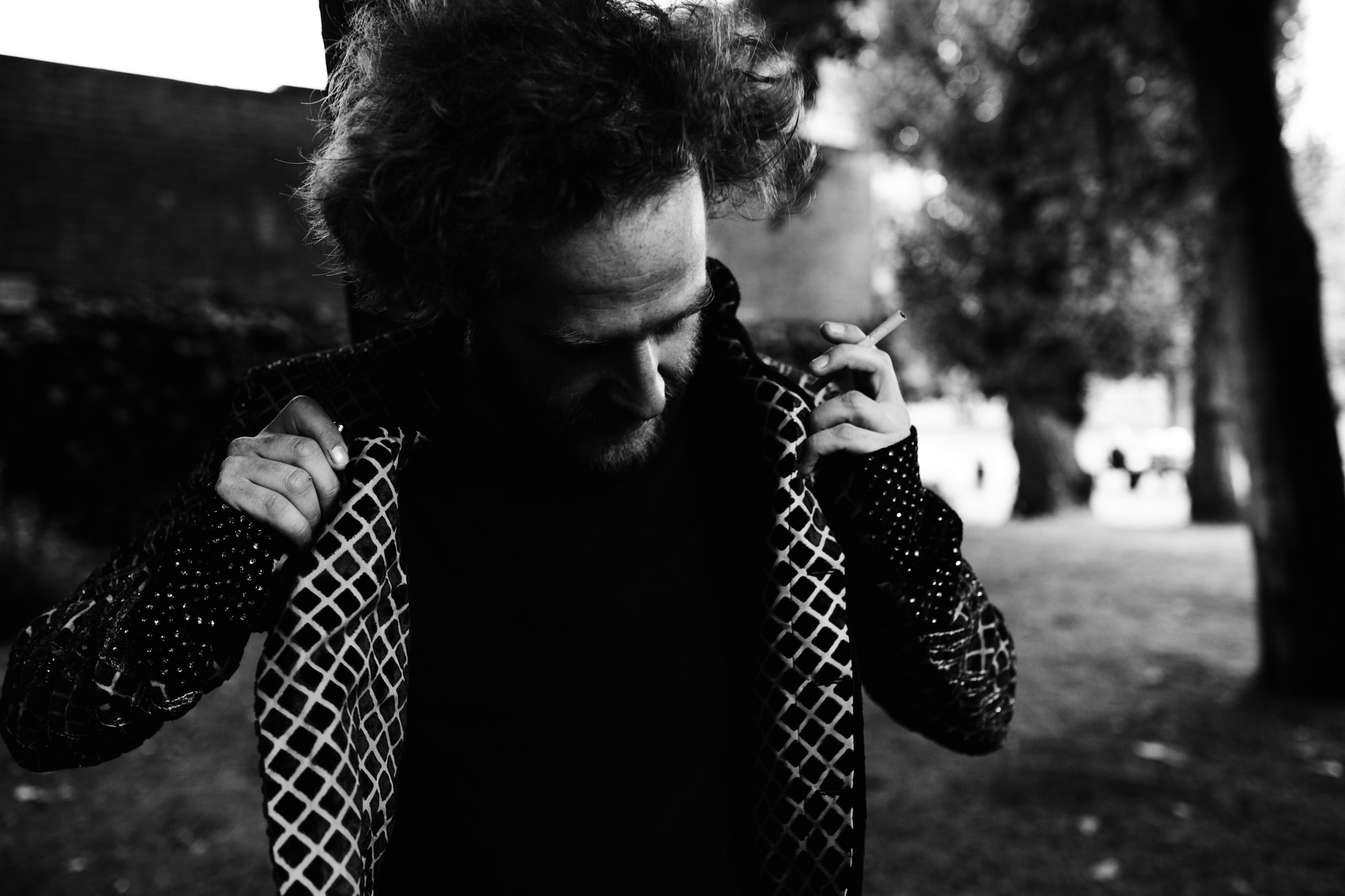 Give Yonatan Levy a guitar and he will immediately react to how it feels. Sometimes he will pick up a bass andit feels so natural that every note leads to the next without effort. Before long, an idea emerges. Many of the tracks on this disc began life in this way. Yet Yonatan is refreshingly honest about what follows. Rather than perpetuating the myth of music as a divine revelation unencumbered by effort, he admits that forming those easily-found ideas into something truly worth listening to takes dedication. The fruits of that dedication are audible throughout this, his first solo album, with its finely-crafted textures forming the perfect framework through which the initial freedom of his ideas can breathe. The result is a series of tracks which exude a relaxed tenderness that is quite irresistible, each one distinct yet coming together as a coherent whole. For Yonatan the ultimate goal is to alter the atmosphere of a room with his music. As he puts it with characteristic poetry: “When I make music, I look for magic. For moments that change the color of the light in the room. Combining many things from my past musical experiences: dirty rock ‘ n’ roll, dreamy lullabies, low bass pulsating to shimmering guitar melodies. I feel this album does that. When you play it, the color of the room changes.” Yonatan is an Israeli musician currently living in New York City. He is one of Israel’ s leading bass players and music producers, and since 2002 has been a member of the highly-regarded Izabo music band which has toured all over Europe, and which was chosen to represent Israel in the Eurovision Song Contest despite its unconventional sound. He has recorded and played with the country’ s most popular artists, produced much-admired albums, won awards and performed worldwide. 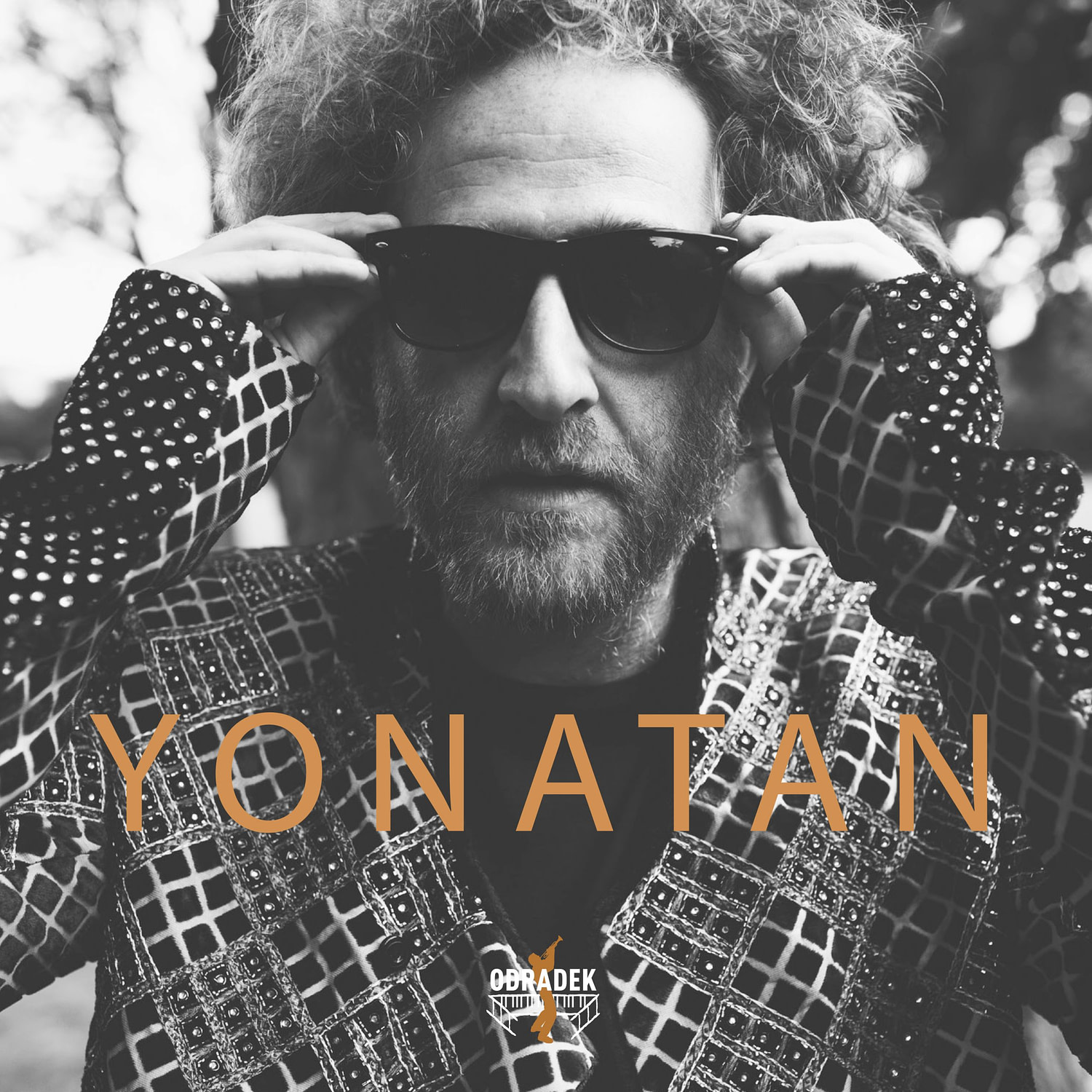