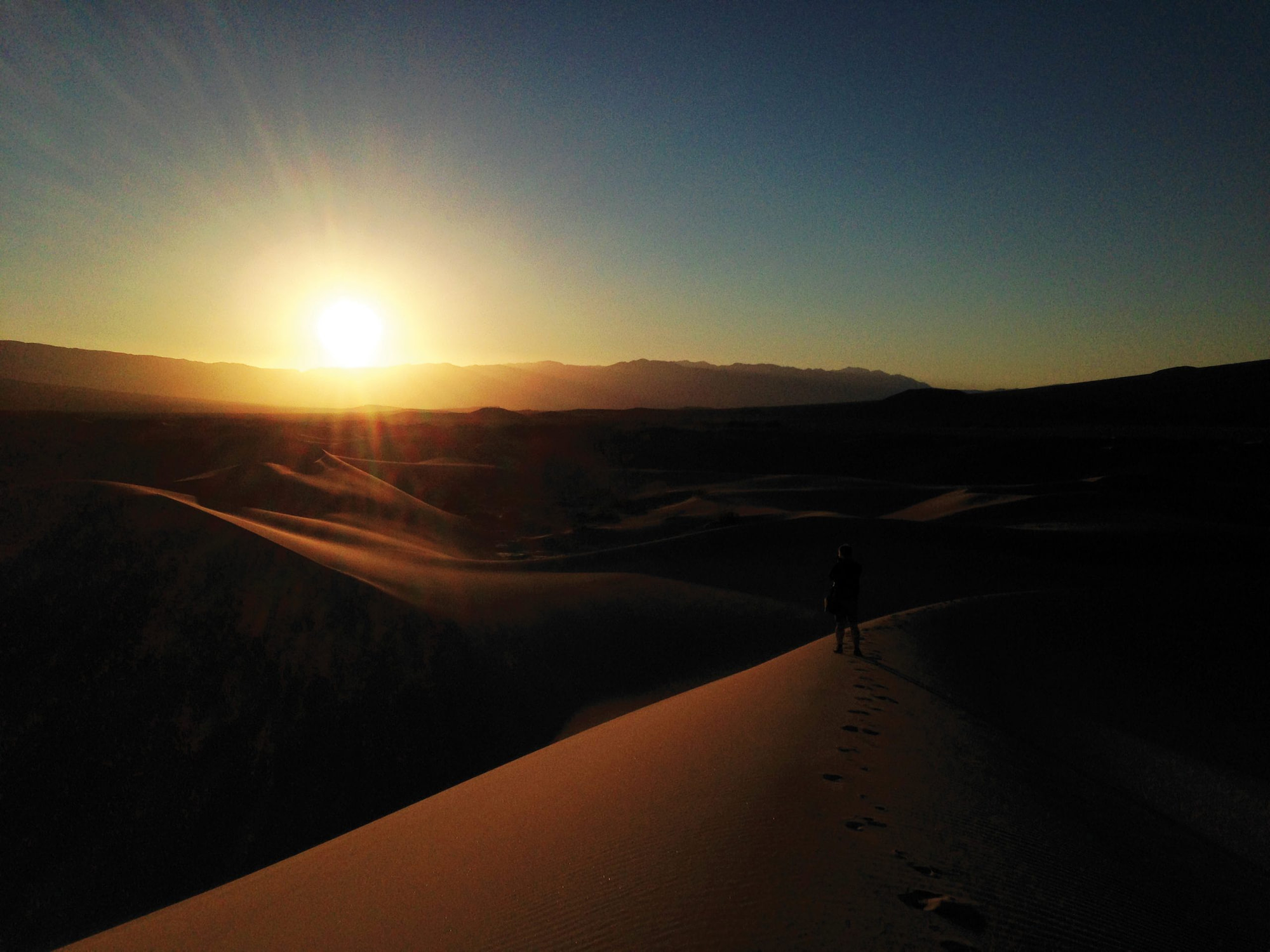 UBUNTU – WE ARE ONE

When Archbishop Desmond Tutu said “I am because we are”, he was encapsulating the ethos of the South African philosophy, “Ubuntu”, a word which, roughly translated, means “human kindness”. It is this spirit of interconnectedness that inspires jazz artist Gert Zimanowski in his daily life, in his composition, his lyrics, and the way he and his fellow musicians collaborated on this recording. The themes he treats in his lyrics, of equality and justice, are also achieved musically, through a balanced interchange among the fantastic ensemble members that came together for this album. It is music that speaks to the strength of solidarity and hope. The music was created and performed by a collective of truly illustrious jazz musicians. Gert Zimanowski is a musical polymath who combines his roles as composer and lyricist with his own inimitable jazz performances on soprano saxophone and keyboards. Bill Ramsey is a legendary German-American singer and actor whose output in both fields is prolific and critically acclaimed. Barbara Dennerlein is an award-winning jazz organ virtuoso who has received particular acclaim for her work on the Hammond organ. Judith Erb is a singer of great skill and nuance, embracing jazz, pop, experimental and electronic music. They are joined by double bass virtuoso Karoline Höfler, and outstanding percussionists Bernhard Hering and Alex Pape. 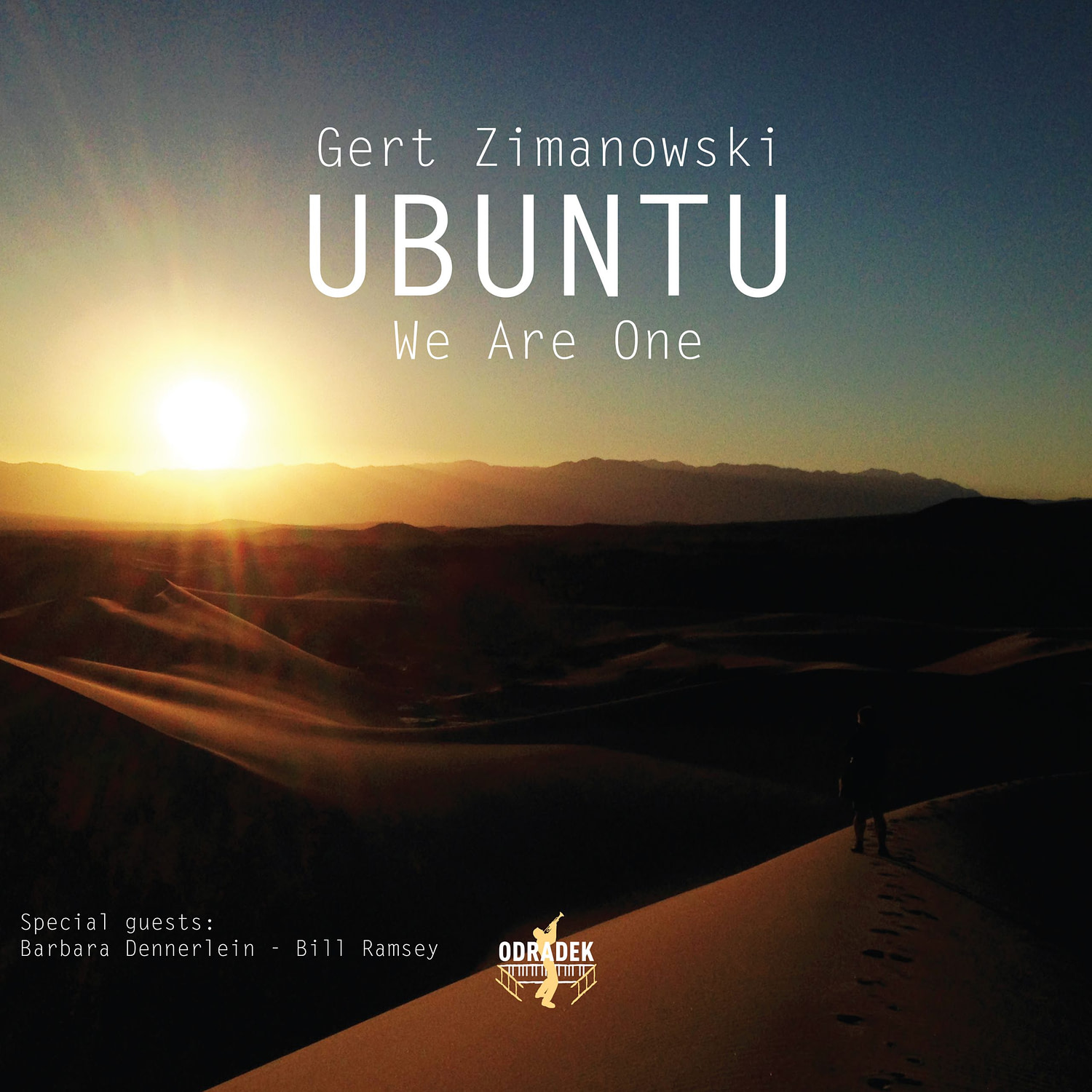