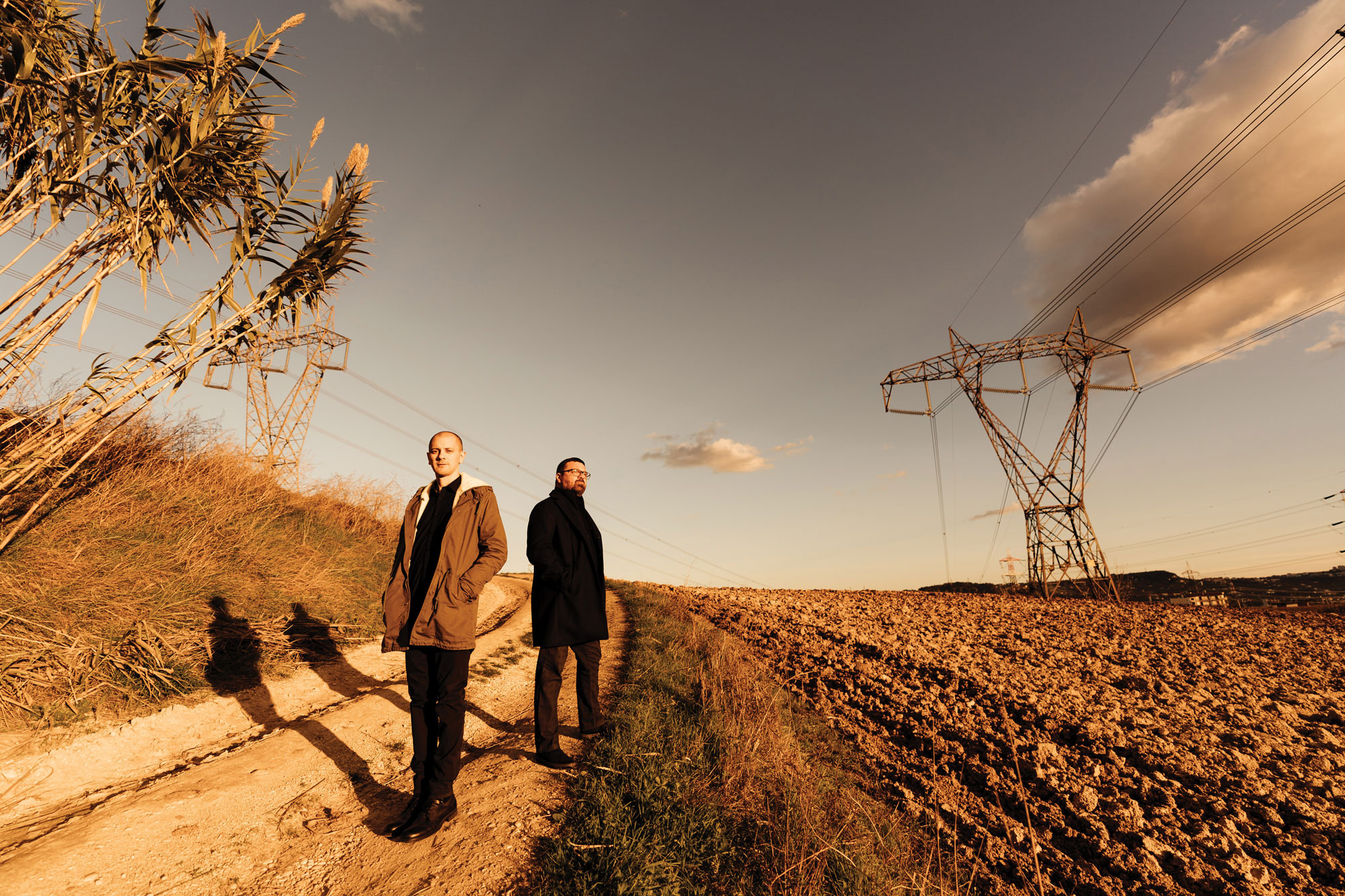 Garden of Delights was inspired by one of the Four Temperaments (Sanguinisch) by Hindemith; Querendo dançar takes inspiration from a Giga by John Bull from the Fitzwilliam Virginal Book; and Folk song, Clowns and Litany is a piano transposition of the compositional ideas found in Stravinsky’s Trois pièces pour quatuor à cordes. The Long Line is an original composition, its title deriving from a quote by Copland, who was in turn influenced by the compositional message of his teacher Nadia Boulanger (in La Grande Ligne): “Music must always flow, for that is part of its very essence, but the creation of that continuity and flow – that long line – constitutes the be-all and end-all of every composer’s existence”. The remaining songs are free improvisations, each based on a musical gesture, in which the two performers end up alternating hands and even, in Opsis, playing directly on the piano strings. There is also a crepuscular arrangement of Body and Soul, a jazz standard which acknowledges the duo’s love of African-American music. 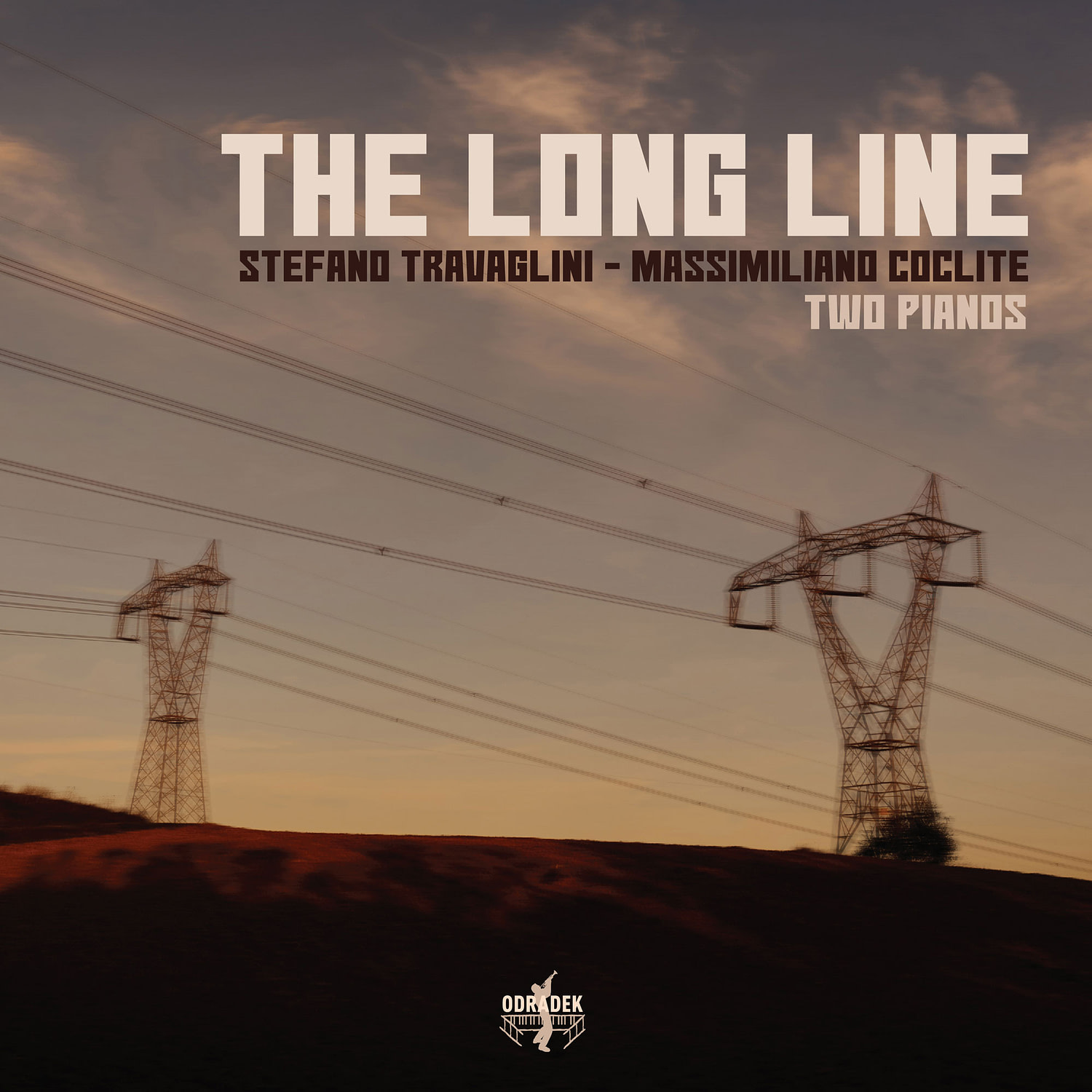 “There is a new album today, so let’s take a look at it first….
Read more