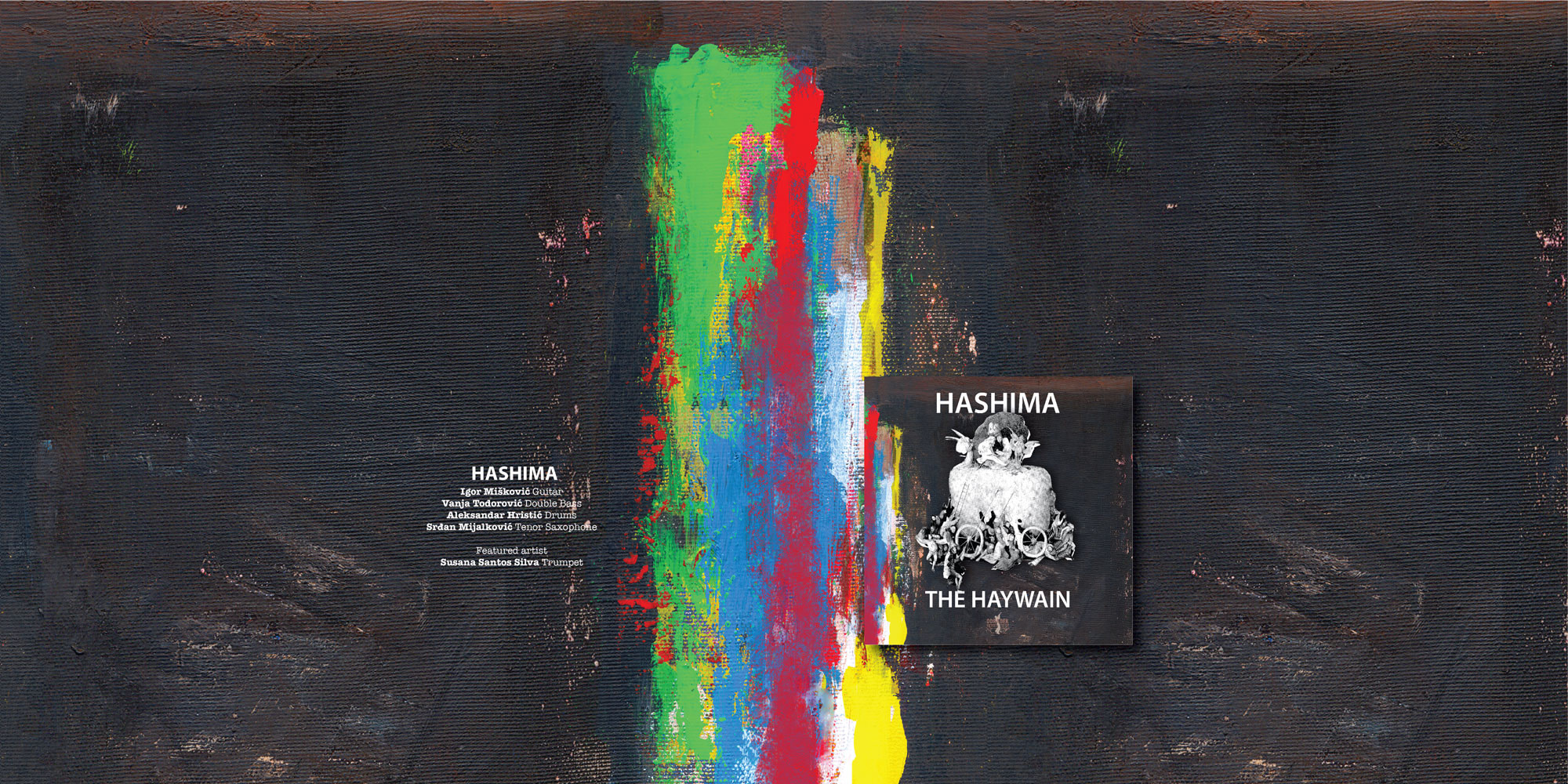 A fascinating release from Hashima, a Balkan jazz group described by Jazz Music Archives as “one of the biggest discoveries of recent years”, featuring music inspired by the famous Haywain triptych by Hieronymus Bosch. Hailing from Belgrade, Hashima is a group which has created a genuinely unique sound derived from a wide range of influences: the band’s name derives from Japanese poetry, while its musical tastes embrace everything from Pink Floyd to jazz standards to Balkan folk. The Haywain by Bosch is a wildly imaginative three-panelled work full of the artist’s characteristically unflinching and riveting details. Hashima have translated this conception into a music equivalent in three movements, taking the listener from the fall of humanity into hell itself, expressed with exceptional musical flair and originality. The Haywain Triptych is heard alongside Dance No. 3, inspired by a classical piano miniature by Serbian composer Vasilije Mokranjac and guest-starring one of the most respected contemporary free jazz trumpeters, Susana Santos Silva, and the mesmerising Iris of the Eye, all performed with a palpable sense of rapport between these musicians. As Jazz Music Archives put it, “Balkan jazz has its heroes now…” 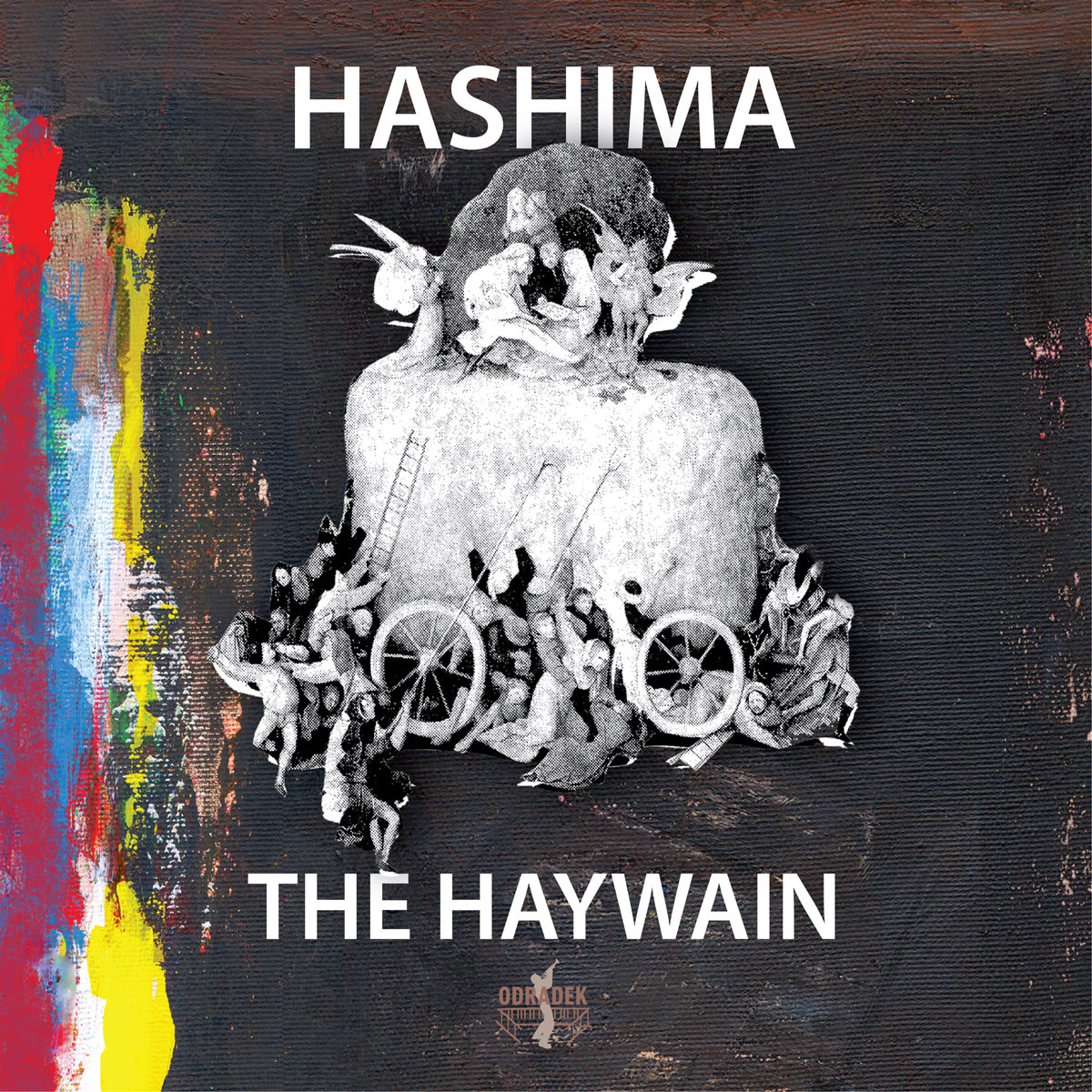