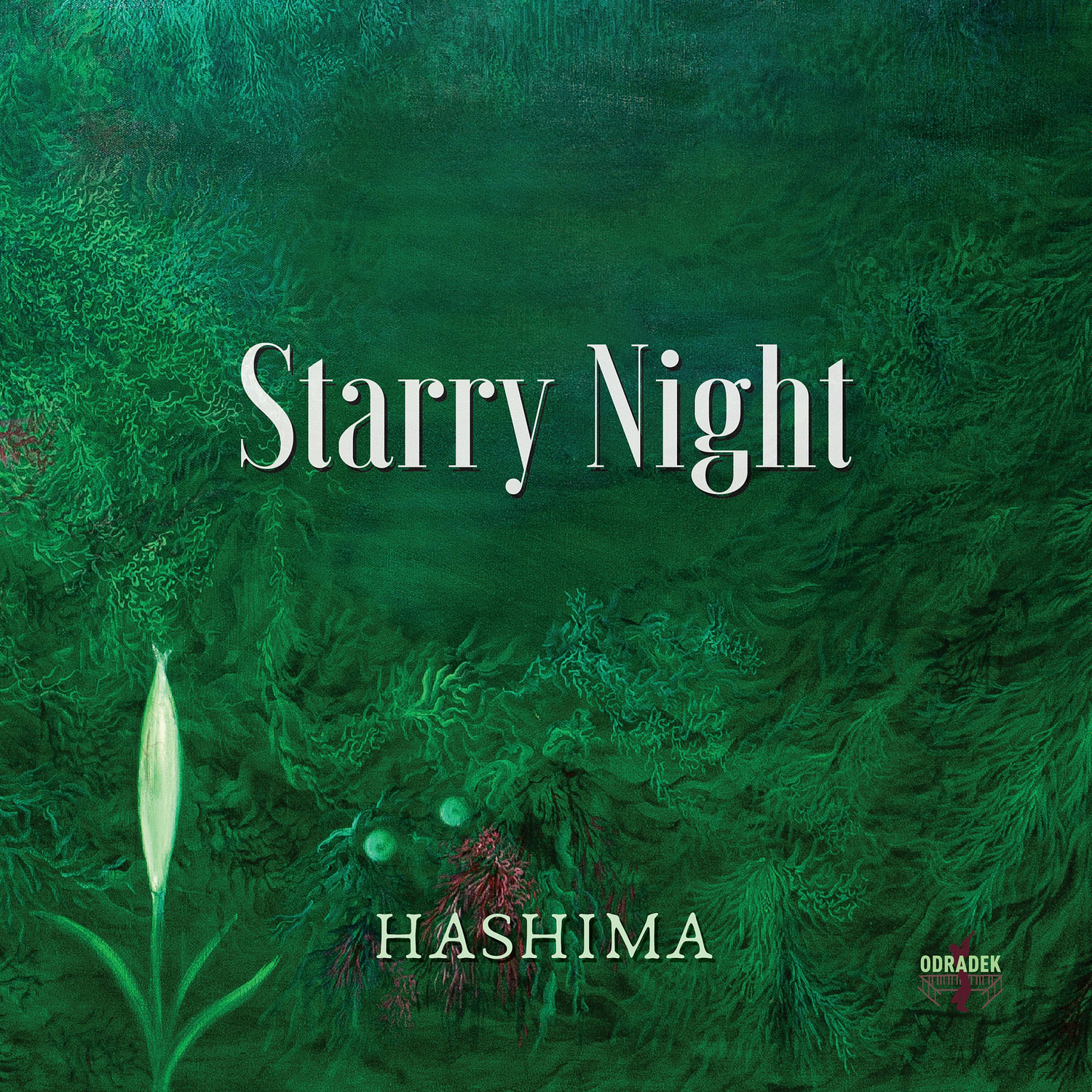 In 2018 Hashima was chosen as one of the six finalists in the Avignon Jazz Festival competition for the best new European jazz influenced artists. The group recorded three of this album’s tracks while in Avignon, at the legendary La Buissonne studio, where a large number of acclaimed jazz records have been produced. These three songs explore the rollercoaster of emotions felt by several members of the group during the bombing of Belgrade in 1999, as well as drawing on filmic influences from L’Eclisse (The Eclipse) by Michelangelo Antonioni, and from Alain Resnais’ European arthouse masterpiece, Muriel. Hashima is particularly influenced by Wayne Shorter, John Zorn, Igor Stravinsky and Pink Floyd, as well as free improvisation, post-rock and folklore.