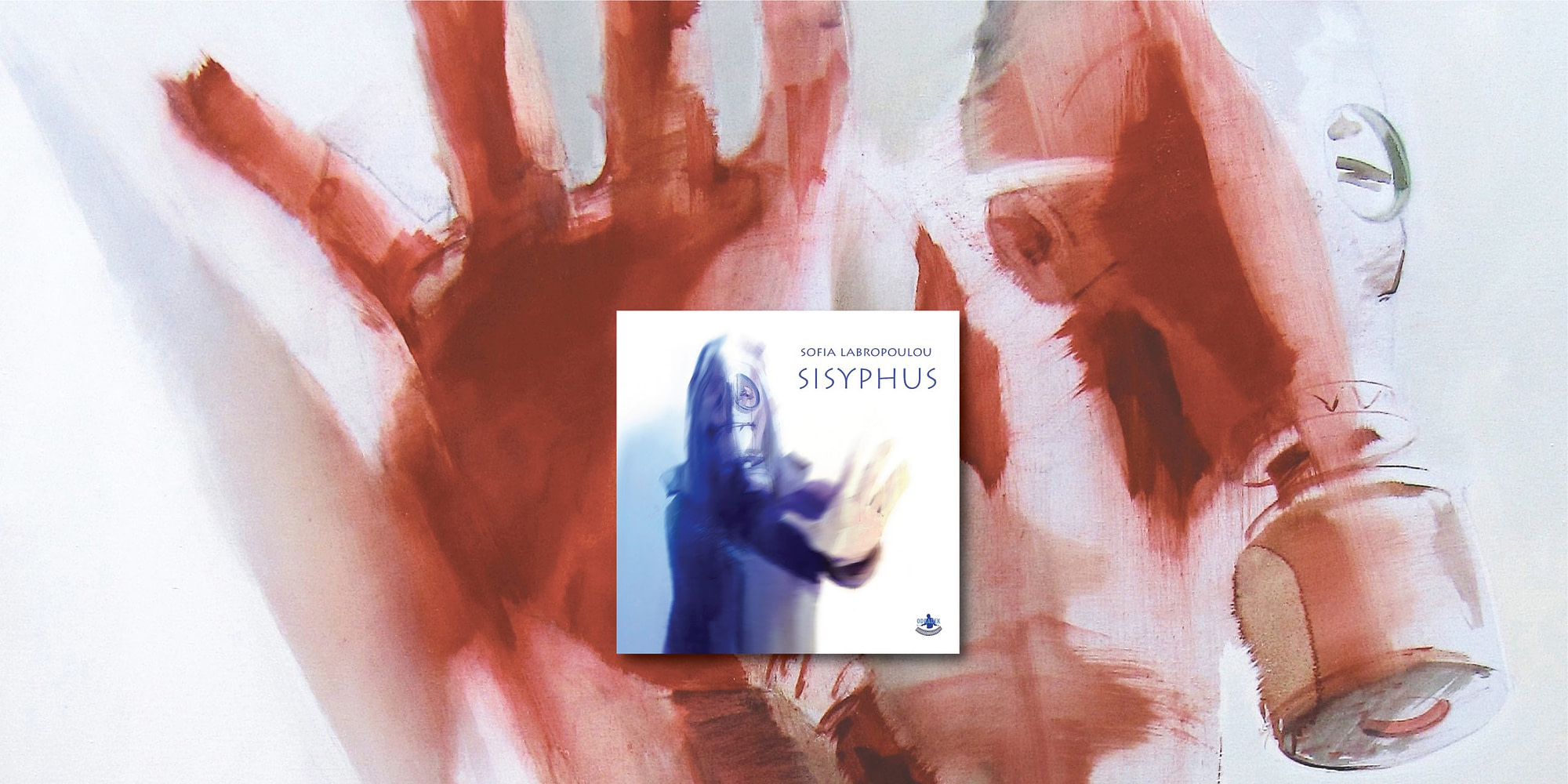 Greek musician Sofia Labropoulou is a kanun player and composer who has developed a unique sound by merging the worlds of Greek and Mediterranean folk, classical Ottoman, Western medieval, experimental and contemporary music. Sofia Labropoulou made her Odradek World debut with Butterfly, an exquisite collaboration with guitarist Vassilis Ketentzoglou. In Sisyphus, Sofia Labropoulou returns to Odradek World with a sumptuous collection of her own compositions, inspired by an eclectic range of sources and featuring a rich ensemble including vocals, kanun, shepherd’s flute, oud, santur, the kemençe from Istanbul, and Western instruments such as clarinet, violin, cello and double bass. The works featured on Sisyphus take inspiration and poetic source material from a diverse array of eras and geographical locations, including The Myth of Sisyphus and Other Essays by Albert Camus, Greek mythology and folk styles, Turkish and Arabic music, and two songs by the Sex Pistols: Anarchy in the UK and God Save the Queen. The result is unique and distinctive, but with an overarching sense of unity achieved through Sofia Labropoulou’s powerful musical personality.