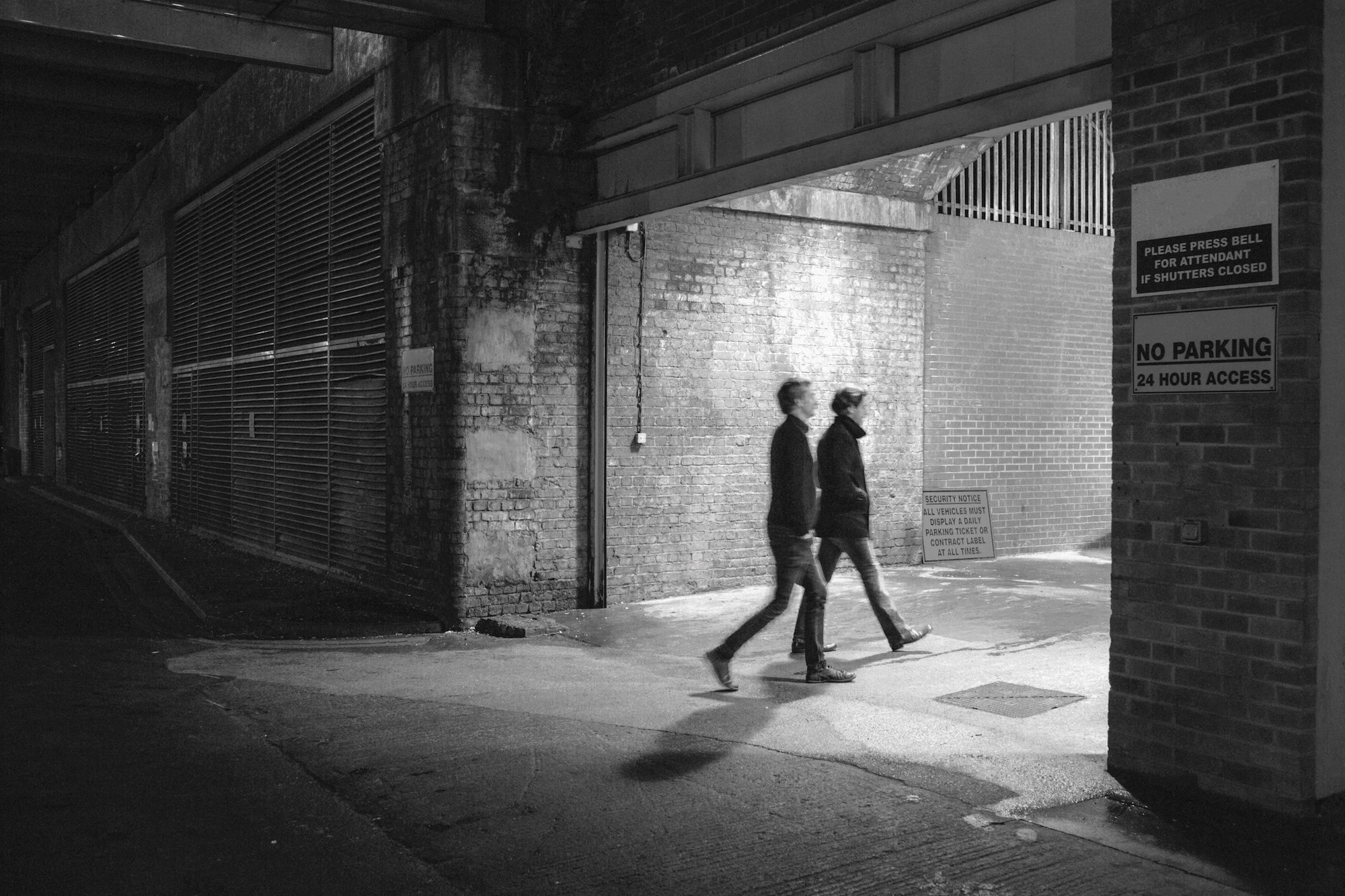 SCENES FROM A LIFE

SCENES FROM A LIFE

George King is a stunningly versatile pianist whose talents span classical and jazz. His first classical CD on Odradek Records, Jubilees, featured his own Etudes, and was hailed as “intelligently crafted and musically reﬁned” (GRAMOPHONE). Yet even in his Etudes, George King’s love of jazz is audible. Now, in collaboration with Carl Raven, George King presents his debut CD on Odradek Jazz, ‘Scenes from a Life’: a collection of eight pieces perhaps best described as songs without words. The harmonic and melodic language on this album is clear and unhurried. Time is allowed for improvisations to grow out of the simple melodic lines, with subtle electronics used to create a specific atmosphere and a unique sound-world. The music is not virtuosic in character, but will stay with the listener thanks to its pared-down nature. This is music which every listener can relate to on an intellectual as well as purely musical level. The pieces are inspired by the heightened emotional states everybody experiences. ‘Song for you’, ‘And the world stood still’ and ‘A love sublime’ are dedications to George King’s wife, children, parents and brother. ‘On dark matter’ and ‘Prayer for a lost soul’ are reflections on loss and grief experienced after the death of George’s best friend. ‘Buy the ticket, take the ride’, ‘And I danced among the clouds’ and ‘Mingus trip’ are pictures of vivid experiences from George’s life. ‘Mingus trip’ portrays a Fear and Loathing-style episode at a seemingly endless jam session, complete with helpless rhythm section and numerous tenor saxophonists waiting for their turn to shine. 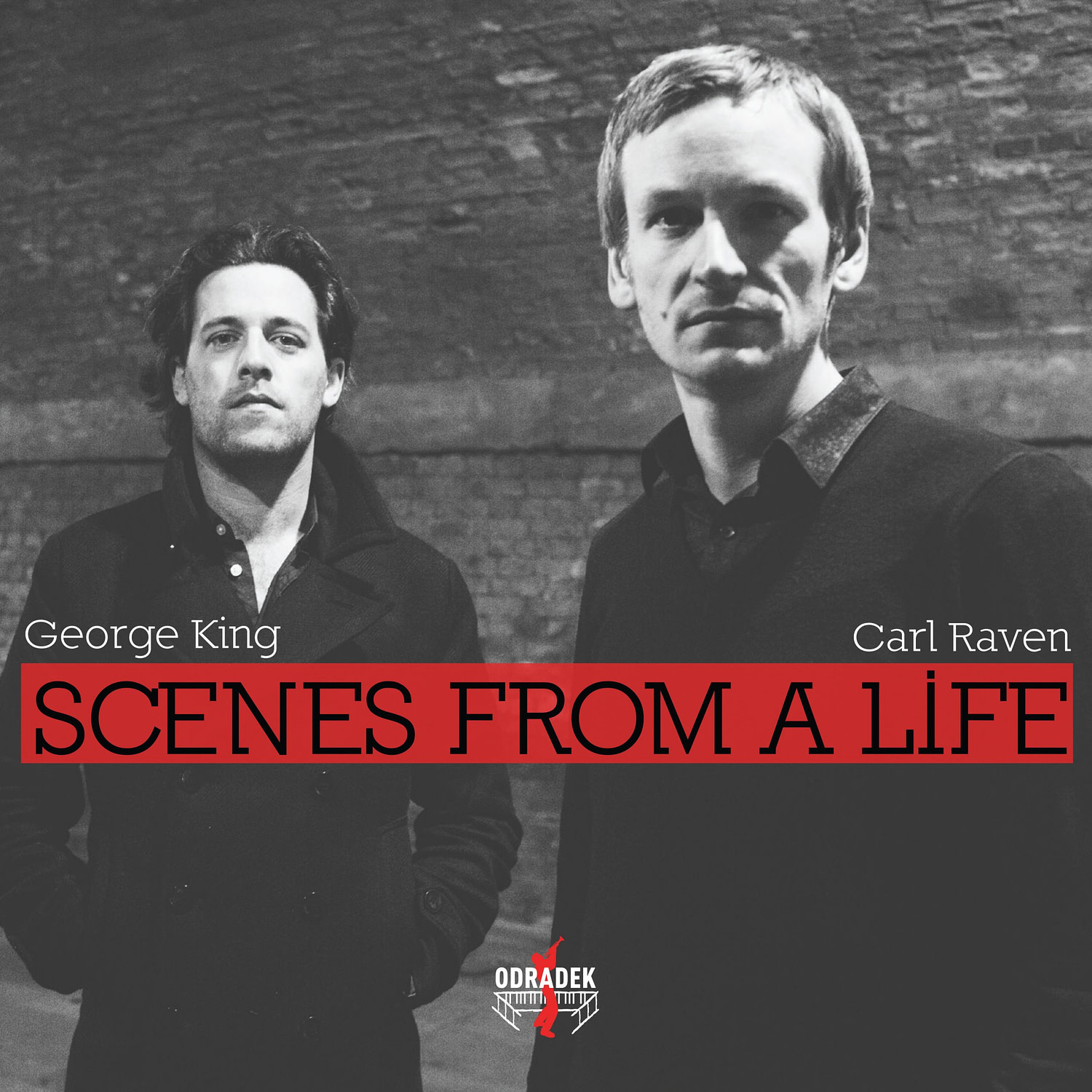