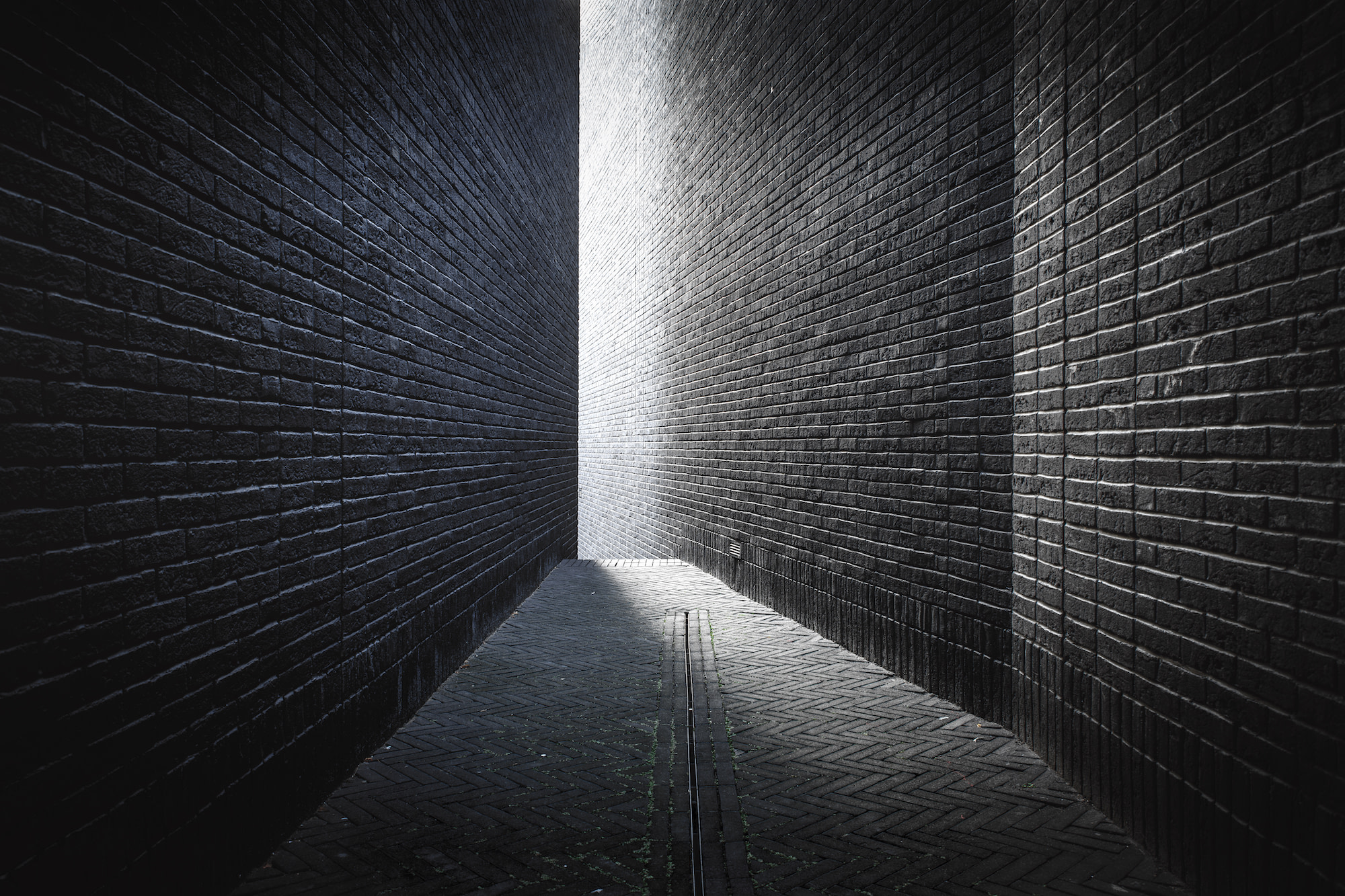 The viola was rarely treated as a solo instrument until the 20th century, so in order to cover a wide chronological timespan this programme includes arrangements of violin works as well as original pieces composed for solo viola, many of them written by contemporary Polish composers specifically for Krzysztof Komendarek-Tymendorf. The album opens with Biber’s legendary Passacaglia from his ‘Mystery’ Sonatas, followed by Khachaturian’s final work, his cadenza-like Sonata-Song. We also hear the Cadenza by the great Polish composer Penderecki. 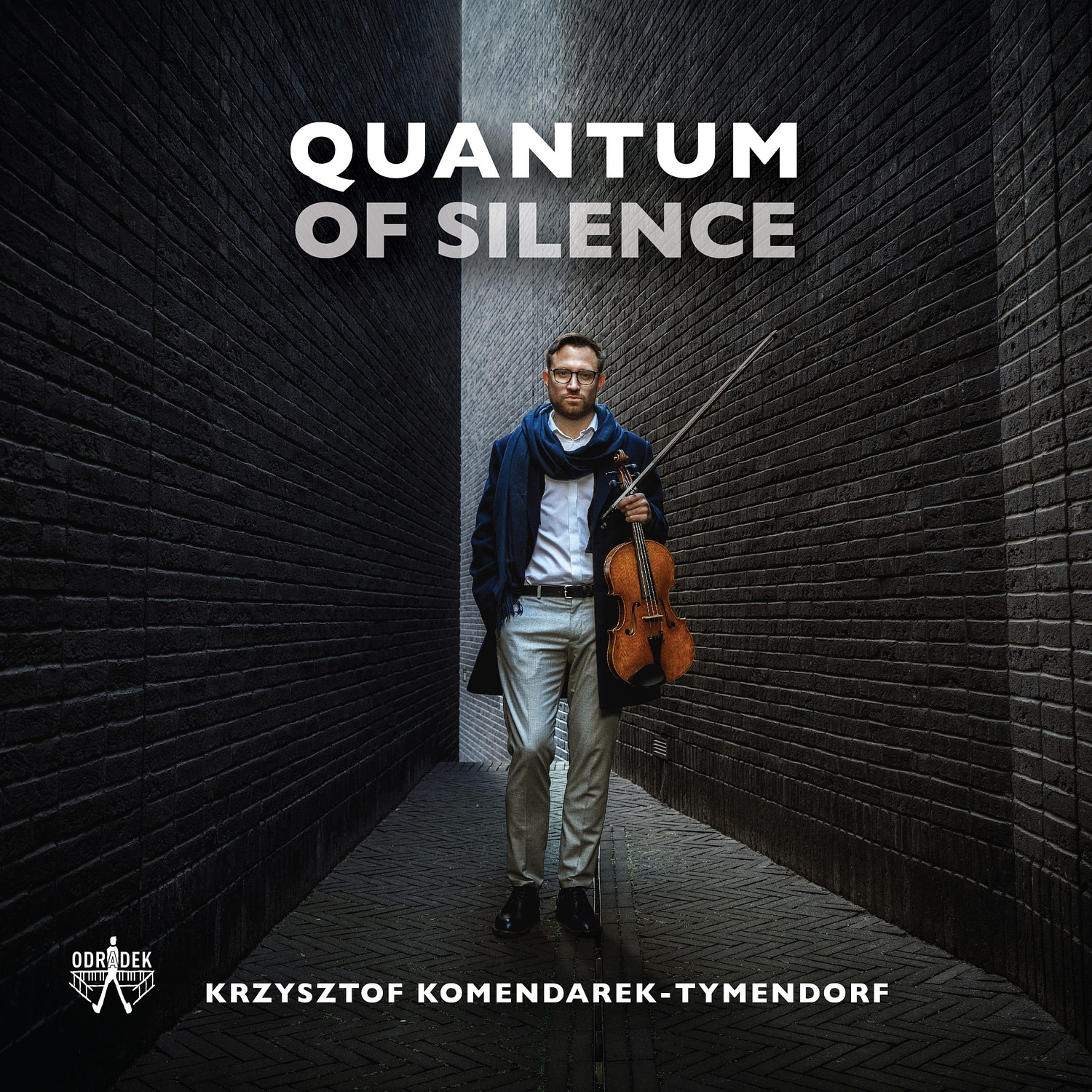