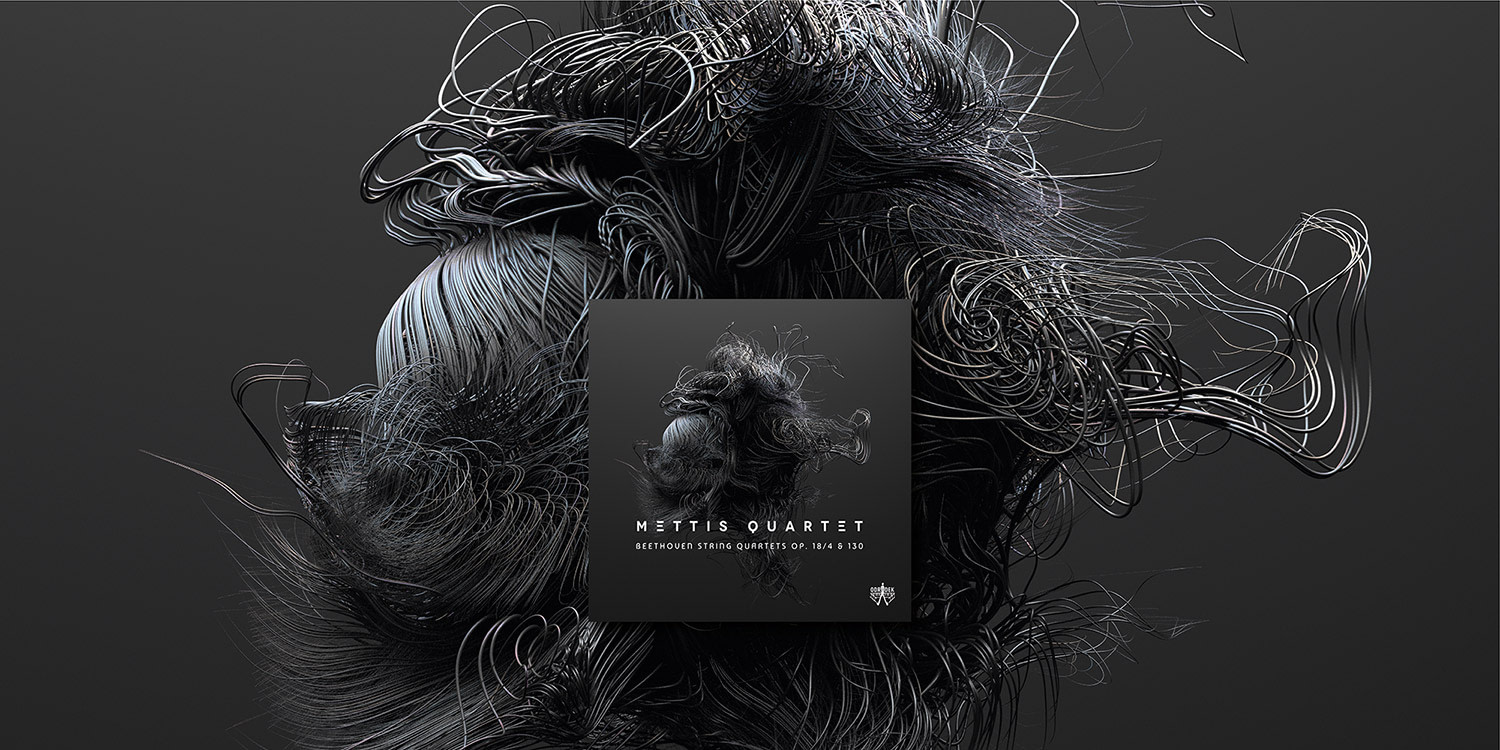 Beethoven’s first set of string quartets, the six Op. 18 Quartets, were written when he was a young man and may even include material from his earliest years in Bonn. The fourth is full of purposeful energy, forthright and immediate, with a Hungarian-inspired finale that shows the influence of Haydn. Cut to 1825, two years before Beethoven’s death, and we find the composer in a more introspective frame of mind, wearied by deafness and the dramatic upheavals of his life, but responding by writing music of extraordinary profundity and beauty. Beethoven called the Op. 130 Quartet his “dear” quartet, but would never see it performed. In an expansive six movements, the work begins with a capricious opening movement and quicksilver scherzo, followed by a pastoral third movement and the ‘German dance’ of the fourth. Then comes the exquisite ‘Cavatina’. It is said that Beethoven was moved to tears when writing this movement: “Never did his music breathe so heartfelt an inspiration, and even the memory of this movement brought tears to his eyes”. What follows is one of the greatest achievements in all music. Even now, the vast Große Fuge sounds modern, with its jagged lines, wide leaps, dissonances, extreme contrasts of dynamic and tempo, moments of dark humour and unsettling shifts in mood. Contemporary audiences were not ready and Beethoven wrote an alternative final movement, but we hear the ‘Grand Fugue’ in all its glory, played on this recording with rigour and passion by the Mettis Quartet. 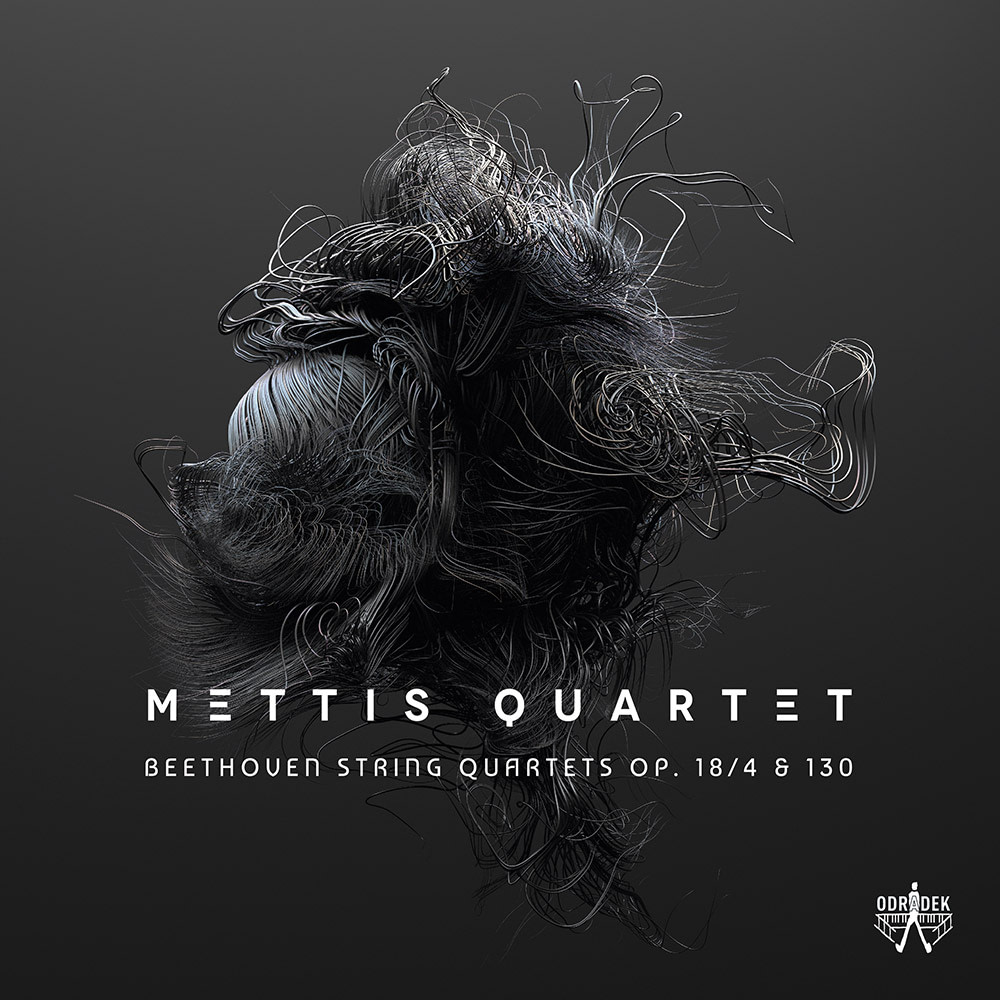