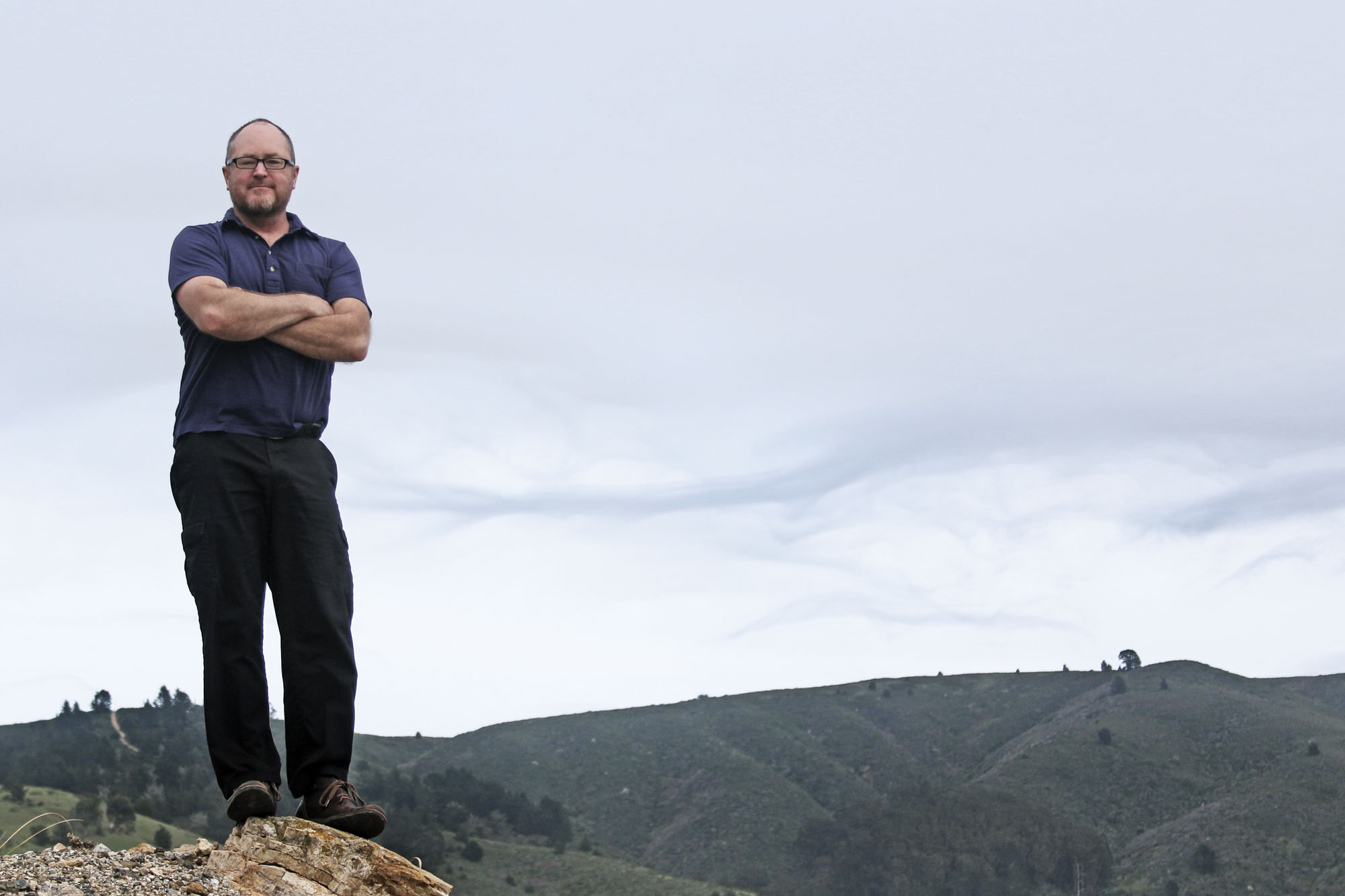 MEETING AT THE PARTING PLACE

In the words of composer Terry Riley, Thollem McDonas is “a true original” and “an astounding pianist who understands the huge scope of the instrument”. His pianistic style draws from the full spectrum of the vanguard spirit of both Classical music and Jazz. Joan Jeanrenaud, composer and former cellist of the Kronos Quartet, who penned the liner notes for this release, writes that “Listening to Thollem McDonas play the piano is an astonishing experience. He has an innate ability to compose transcendent music using the piano as his expressive voice and to explore the depth and range of the instrument like no one else”. He was highlighted in William Parker’s recently published, seminal book on improvised music, Conversations II: Dialogues and Monologues. For much of his life Thollem has lived on the road, collaborating with hundreds of artists from wildly different backgrounds, engaging himself in the world as a pianist, composer, improviser, educator and activist. Thollem is a native of the San Francisco Bay Area, growing up in what was known as the Valley of Heart’s Delight. His performance recalls and summarizes the many influences and idioms he experienced in the area including music from Mexico, India, Persia, Ireland; Javanese Gamelan; marching bands; African drumming and West Coast composers such as Henry Cowell, John Cage, Harry Partch, Pauline Oliveros, Terry Riley and Lou Harrison. Through integrations and collisions, this stew of musical inspirations has enabled Thollem to develop his own unique musical voice, making him a paramount American artist. Thollem’s preparation for this recording overlapped with his solo concert in a series celebrating Riley’s 80th birthday this year. Recorded soon thereafter, Thollem approached the process in the spirit of the live concert he had performed, this time for the engineers and the legendary room at Skywalker Studios. He considers this album “by far the most personal I have released”. “Pianist Thollem McDonas goes it all alone. His four compositions each clock in within…
Read more