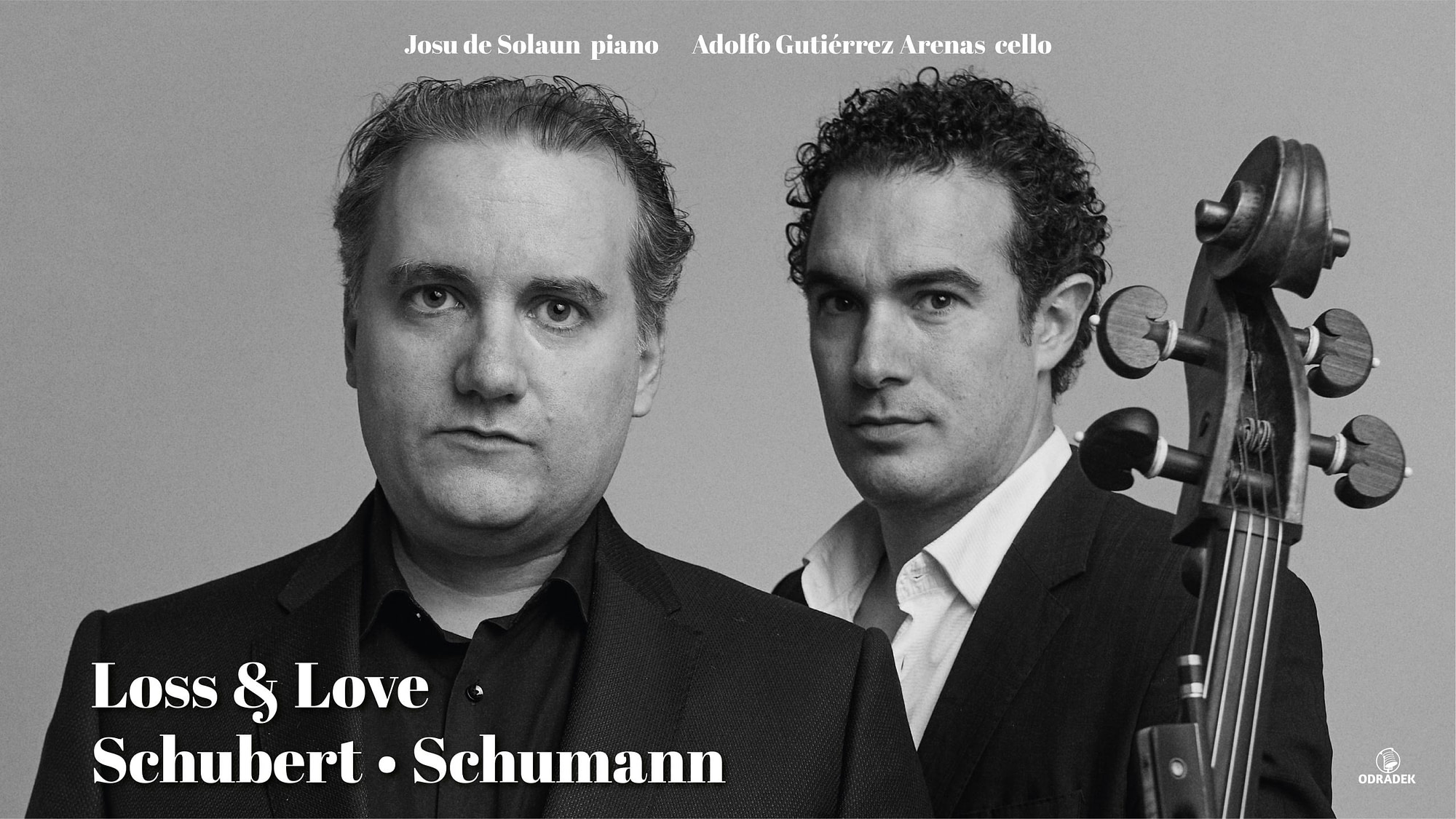 Schubert’s Arpeggione Sonata, originally for the arpeggione, a hybrid between cello and guitar, includes a beautiful central “song without words” framed by an inventively melodic first movement and virtuoso finale. Schumann’s Fantasiestücke were originally for clarinet and piano and his Adagio-Allegro was initially for horn and piano, but as cello works they find new meaning, ranging from tender expression to fiery energy. Clara Schumann played the piano at the premiere of Schumann’s Fünf Stücke im Volkston (Five pieces in Folk Style) in the Leipzig Gewandhaus in December 1859, after Robert Schumann’s death. The work is a kind of suite that opens “mit Humor” (with humour) and ends with an ardent “stark und markiert” (strong and marked) movement, constructed throughout with principles of variety and contrast. 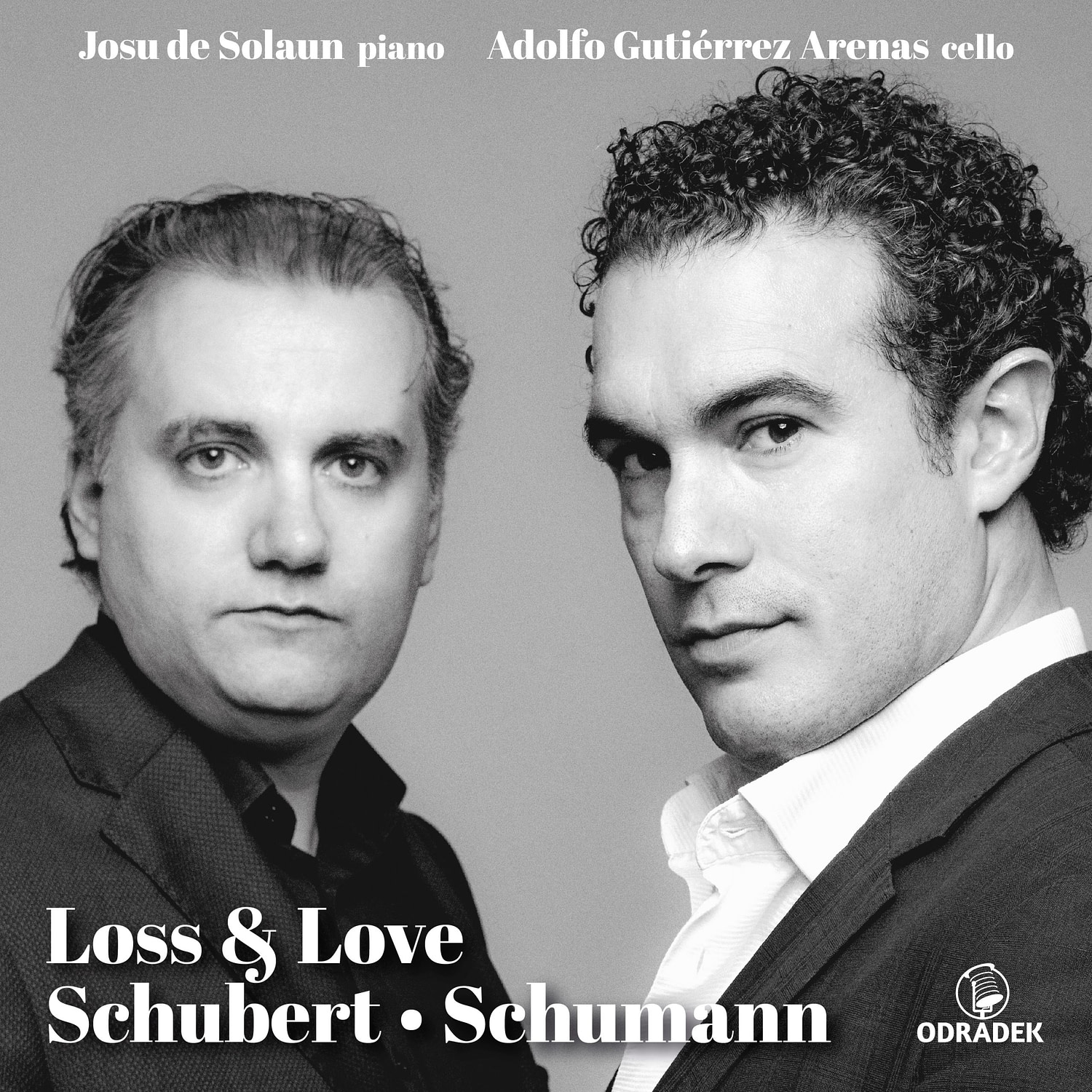