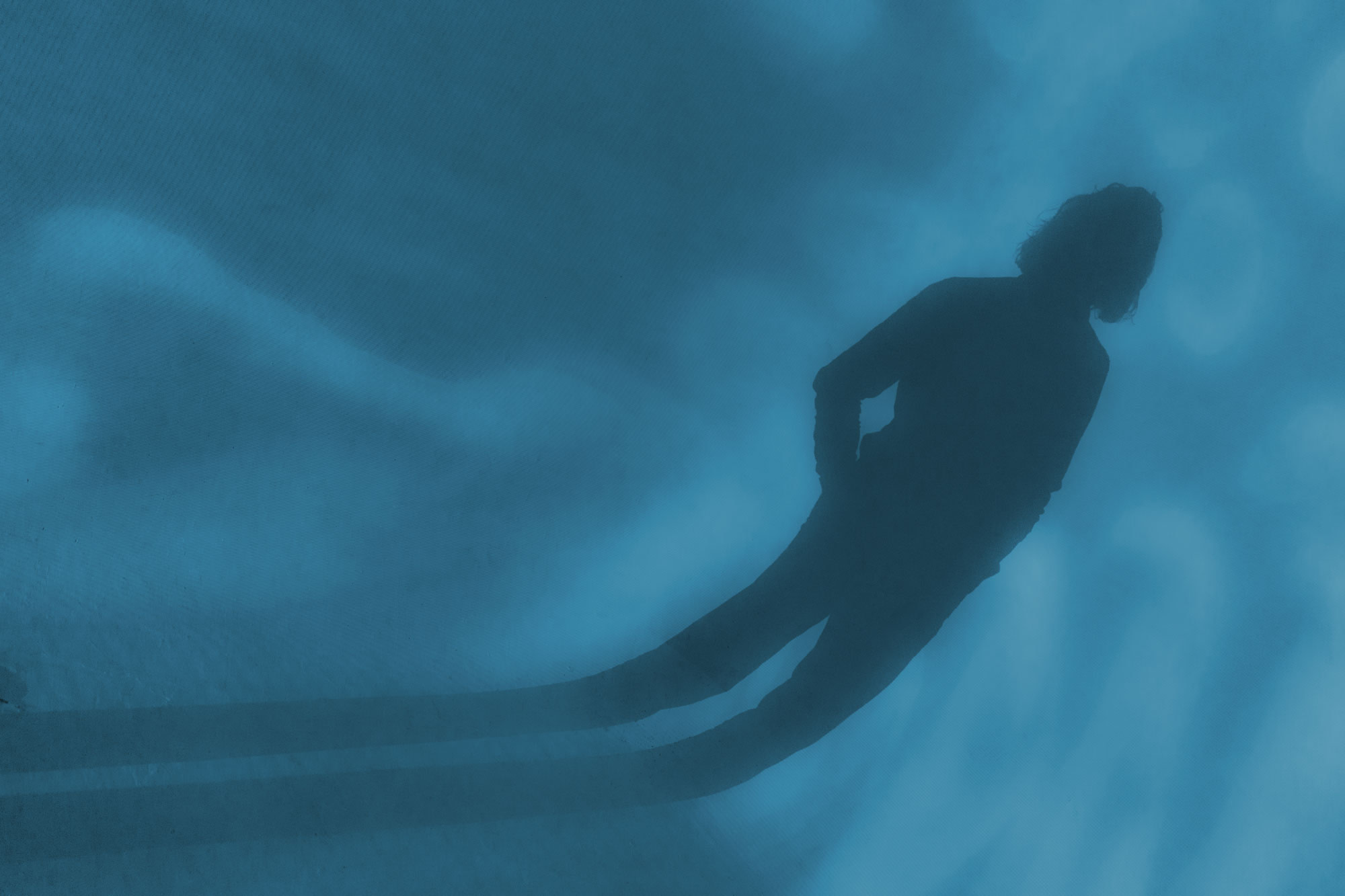 Jesse Passenier is a Dutch composer, arranger, conductor, pianist, and percussionist whose music builds bridges between jazz and classical styles. Jesse Passenier is the winner of the Rogier van Otterloo Award 2017, acknowledging his success in this process of bringing together musical genres. By 2010, Jesse Passenier was ‘Young Composer in Residence’ at the MECC Jazz Festival in Maastricht, and in 2011 he was one of the four laureates of the International Composition Contest of the Brussels Jazz Orchestra. In the same year, he founded his own Broad Music Orchestra, predecessor of his current Fluid Orchestra. In 2012 Jesse Passenier started writing his first string quartet at the same time as working on the first movement of his Fantasy, and even though the idioms and overall styles of the two pieces were different, he came to realise that he wanted to connect them in one project. This project evolved into the unique and radiant music featured on this disc: Lit Scenes. Lit Scenes is a fascinating and irresistible combination of jazz, influenced by big-band composers such as Gil Evans, Bob Brookmeyer and Vince Mendoza, and classical, building on a long tradition of music for string quartet, but with particular links to the writing of György Ligeti, Béla Bartók and Maurice Ravel. 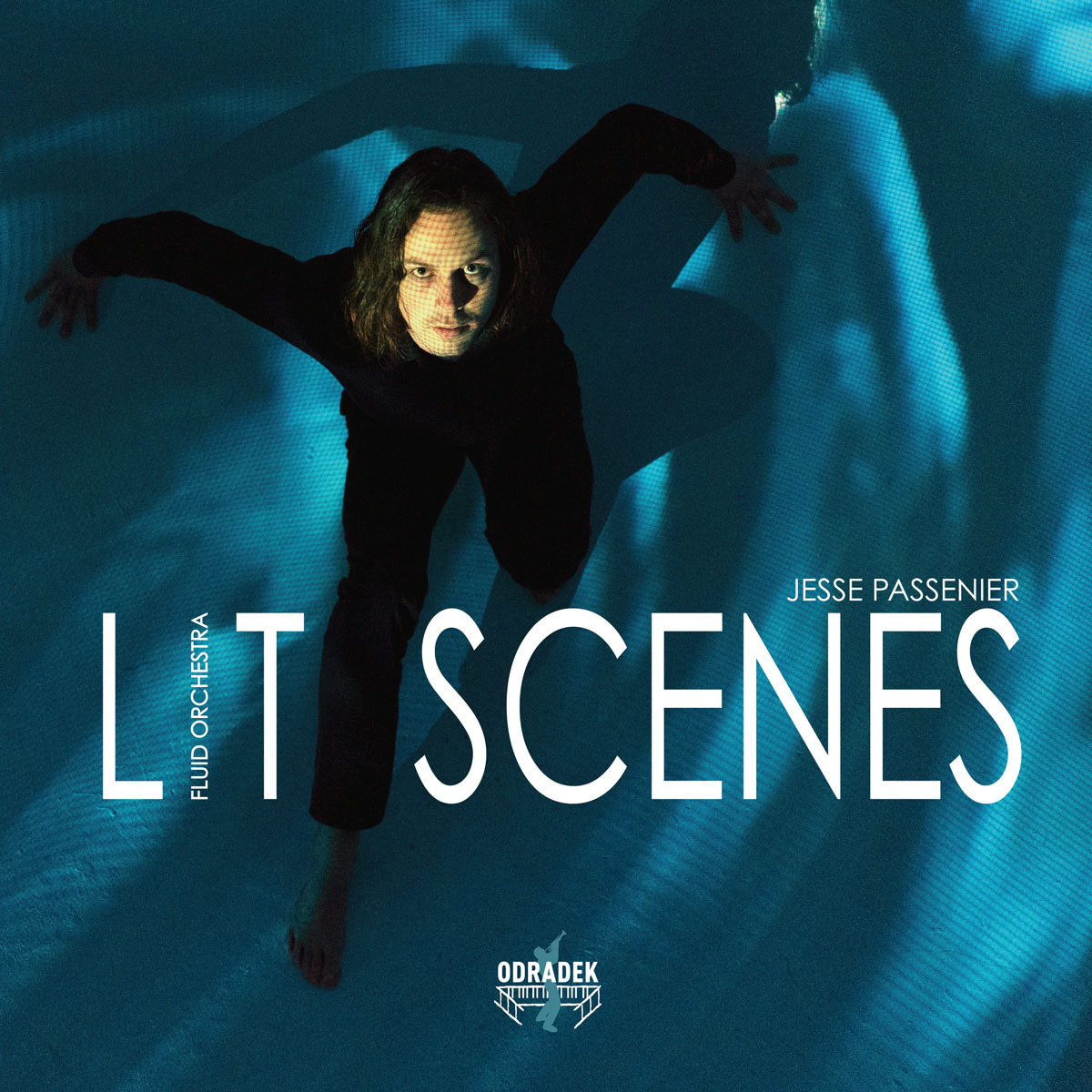