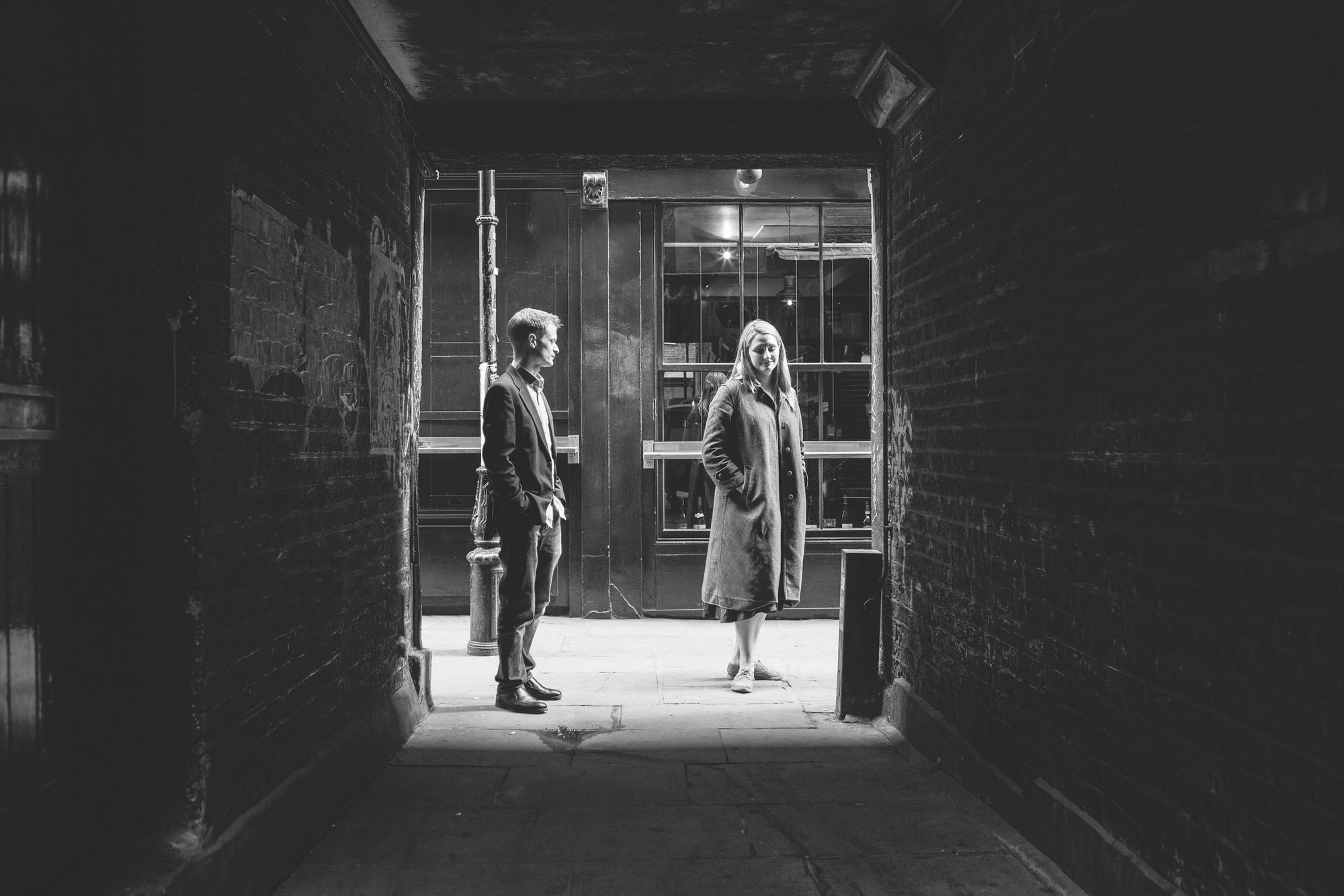 “Beguiling, unorthodox tunes and pure vocals” – The Independent “Whieldon is particularly imaginative… a dazzling contribution” – Jazz UK Celebrated jazz singer Alice Zawadzki and pianist Dan Whieldon have a powerful musical affinity which is palpable throughout this CD. Alice describes their connection as “some kind of telepathy”, a synchronicity which brings stunning musical results. This collection of songs pay tribute to the styles which have influenced these outstanding musicians. Jazz is at the heart of the disc, but there are nods to classical and continental folk styles as well. The prevailing mood is one of serenity or, in Alice’s words, “heartfelt simplicity”, accentuated by the creation of a spacious sonority combined with the luminosity of Dan Whieldon’s piano playing. Alice has said that she wishes “that anyone listening to our music will be able to take a moment out of their busy life to breathe, and to ebb and flow with us.” Regularly featured on BBC Radios 2 and 3, Alice Zawadzki has garnered critical acclaim for her versatile and distinctive voice. Both she and Dan Whieldon are classically trained, and have worked with an array of jazz stars, building up an impressive reputation on the international jazz scene. Together they have performed at events from the Manchester International Festival to the Taipei International Jazz Festival. This CD invites listeners to share the musical intimacy of this exceptional creative partnership. As Alice says: “Some of the first songs I ever learned are on here, and it feels like going home.” 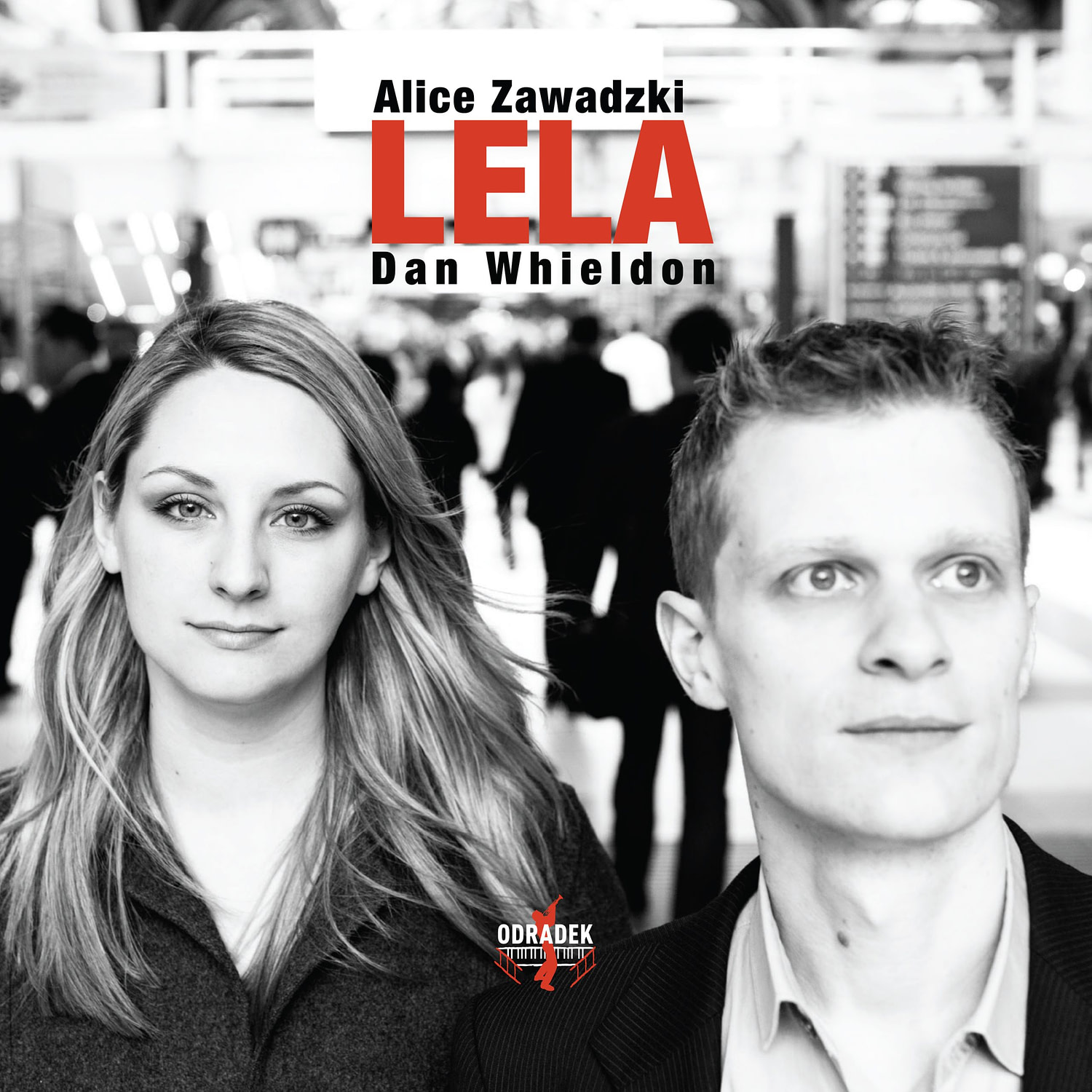