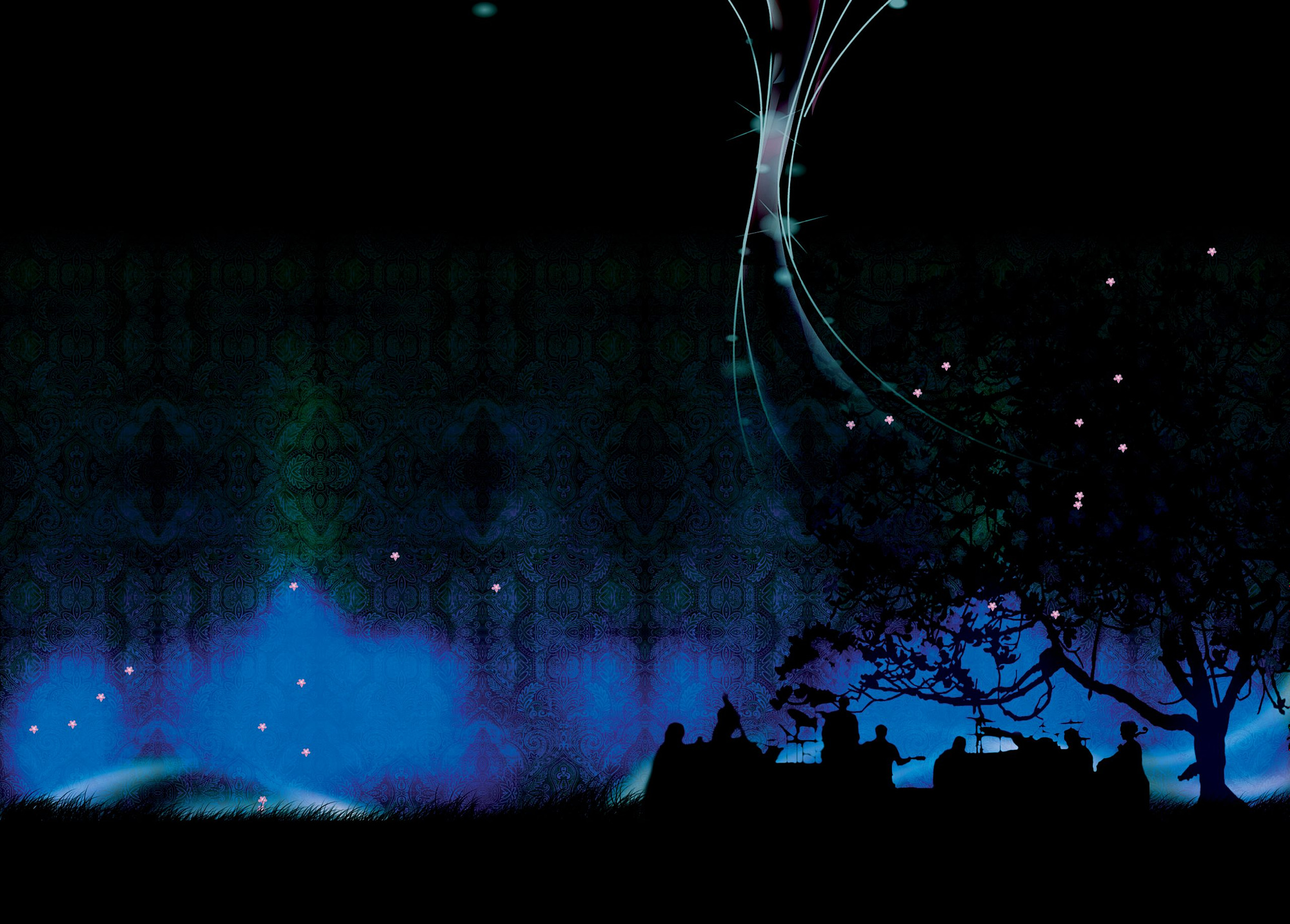 Koum Tara is a meeting of four musical worlds centered around a common project, created and directed by pianist-composer Karim Maurice: traditional chaâbi music, classical string quartet, contemporary music, and jazz. The raw material was extracted from the traditional repertoire of Algerian singer Sid Ahmed Belksier. These themes were worked, distorted, reharmonized and restructured to create a hybrid, cross-cultural style. As part of the writing process, these musicians brought their own identity and their specific know-how to each piece. This has been a cultural meeting of minds, resulting in a unique musical texture. Chaâbi’s traditional poetry and love songs are blended with the tradition of the Western string quartet, jazz improvisation and electronic music, creating a fusion of styles and genres within each piece. At a time when humanity, respect for cultures, and tolerance are seen as much-needed values for building a better world, this performance offers a musical universe in which each person brings his or her identity, cultural heritage and originality to sing universal love. Karim Maurice is a French pianist-composer-arranger. His Karim Maurice Project was named “Revelation 2008” at the Jazz Festival of Ramatuelle. In 2013 he won the SACEM Autoproduction Award, and was named Best Composer at the international “Made in New York Jazz Competition” in 2015. Gaël Rassaert is the laureate of several chamber music competitions and enjoys an international career as a chamber musician. He is a regular guest of the Lyon National Orchestra, the Radio-France Orchestra and the Lyon National Opera. He is part of Portugal’s Darcos Ensemble, directed by composer Nuno Côrte-Real (heard on Odradek Records album ‘Mirror of the Soul’, ODRCD336). Today he devotes a large part of his activity to the artistic direction of the conductor-free La Camerata string ensemble, which he founded in March 2004. La Camerata has established itself as an important player in the musical landscape. Comprising 20 musicians from Lyon, La Camerata embraces repertoire ranging from Schoenberg, Bartók, Britten, and Shostakovich, to traditional music (Algeria, Argentina, Chile), jazz, and contemporary music. 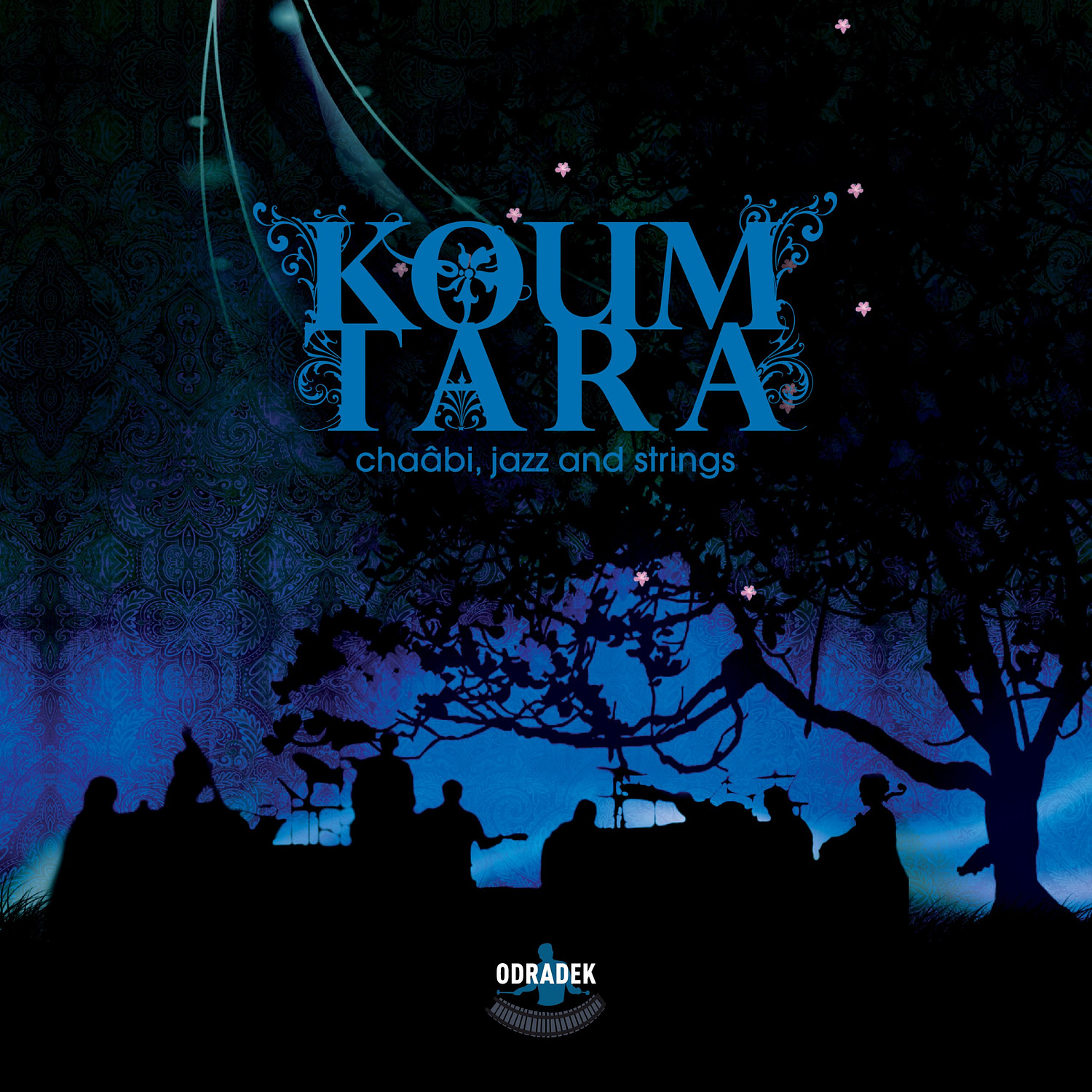