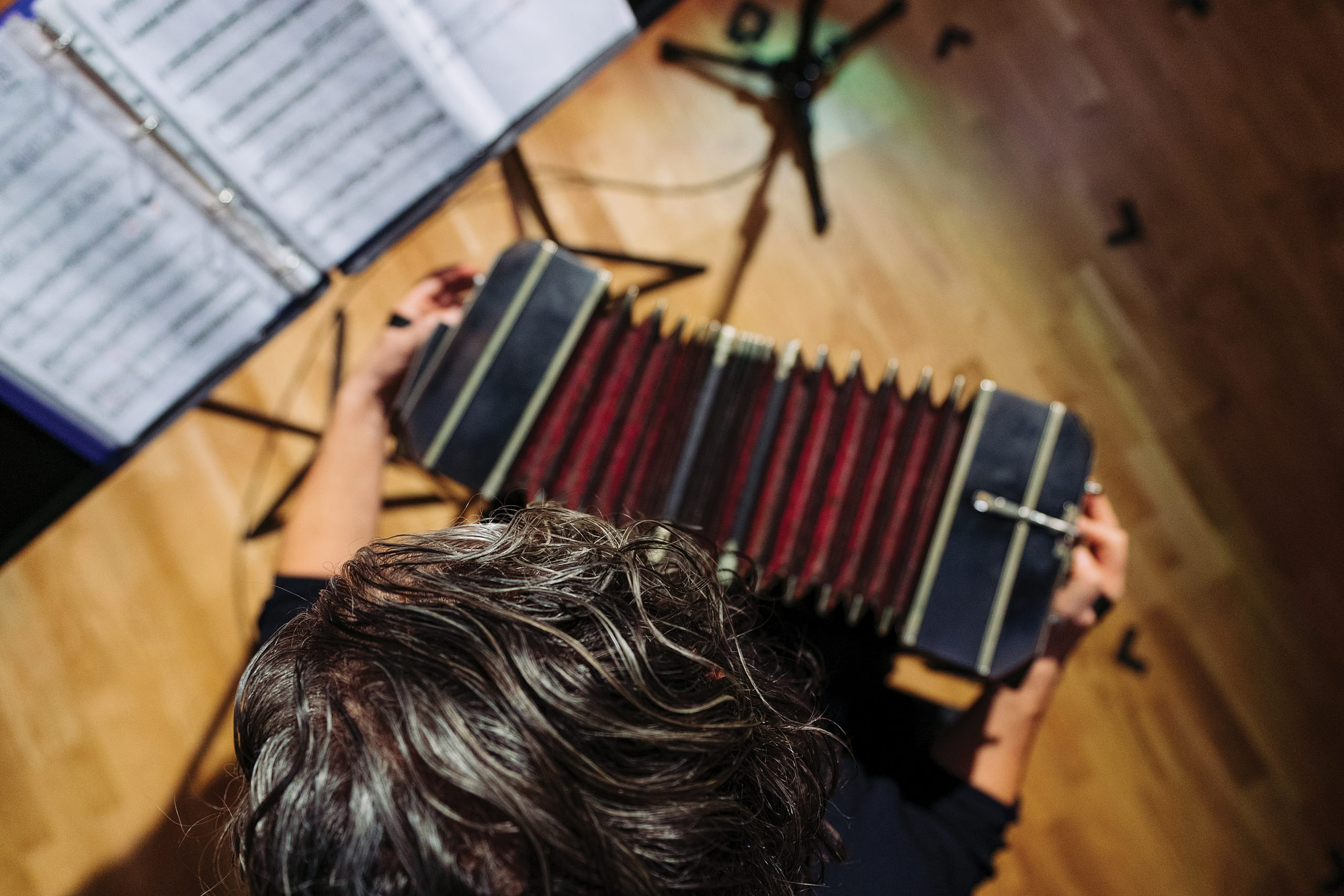 In Imaginary Soundtrack, Paolo Russo and friends invite you to create your own narrative to accompany their vivid, suggestive soundworld. Rather than following an existing storyline, composer Paolo Russo seeks to encourage the listener to create his or her own characters, dialogue, moods and landscapes as his music unfolds. In this way, anyone can build in their mind a unique tale in combination with this music, reflecting personal idiosyncrasies, desires, visions and ideas. Listeners are sure to be inspired by an unusual and colourful combination of instruments: Russo plays the bandoneon, and is joined in his dream-weaving endeavour by a trio of outstanding musicians: Thommy Andersson from Sweden on double bass, Roberto Torto from Italy on recorders, and Danish percussionist David Hildebrandt on vibraphone. Stylistically, the music draws upon Russo’s distinctive fusion of jazz, world and pop styles, influenced by travels from his native Italy to his current home in Denmark to Buenos Aires and beyond. Russo’s fellow musicians draw upon a similarly diverse range of influences to make this a truly captivating album. 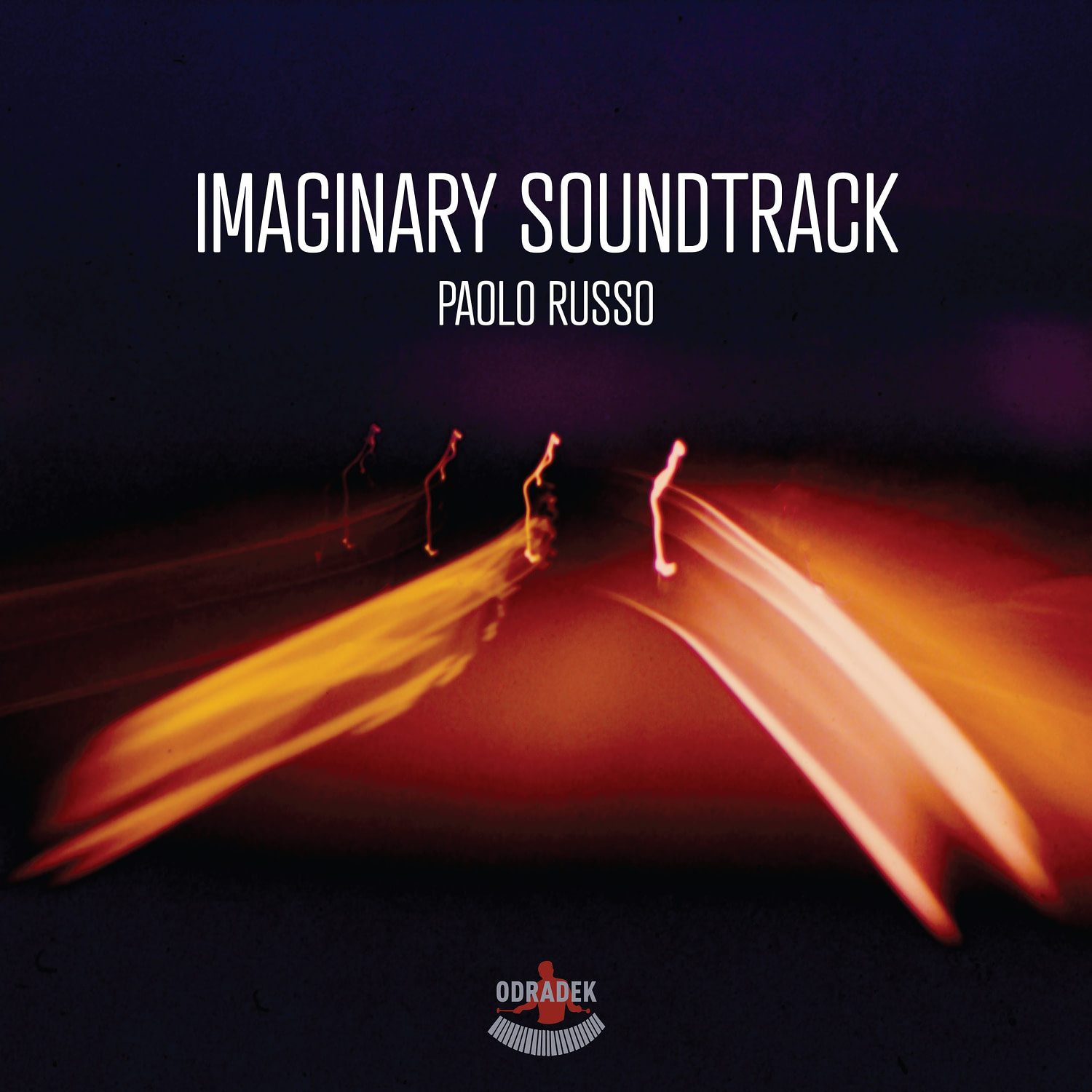