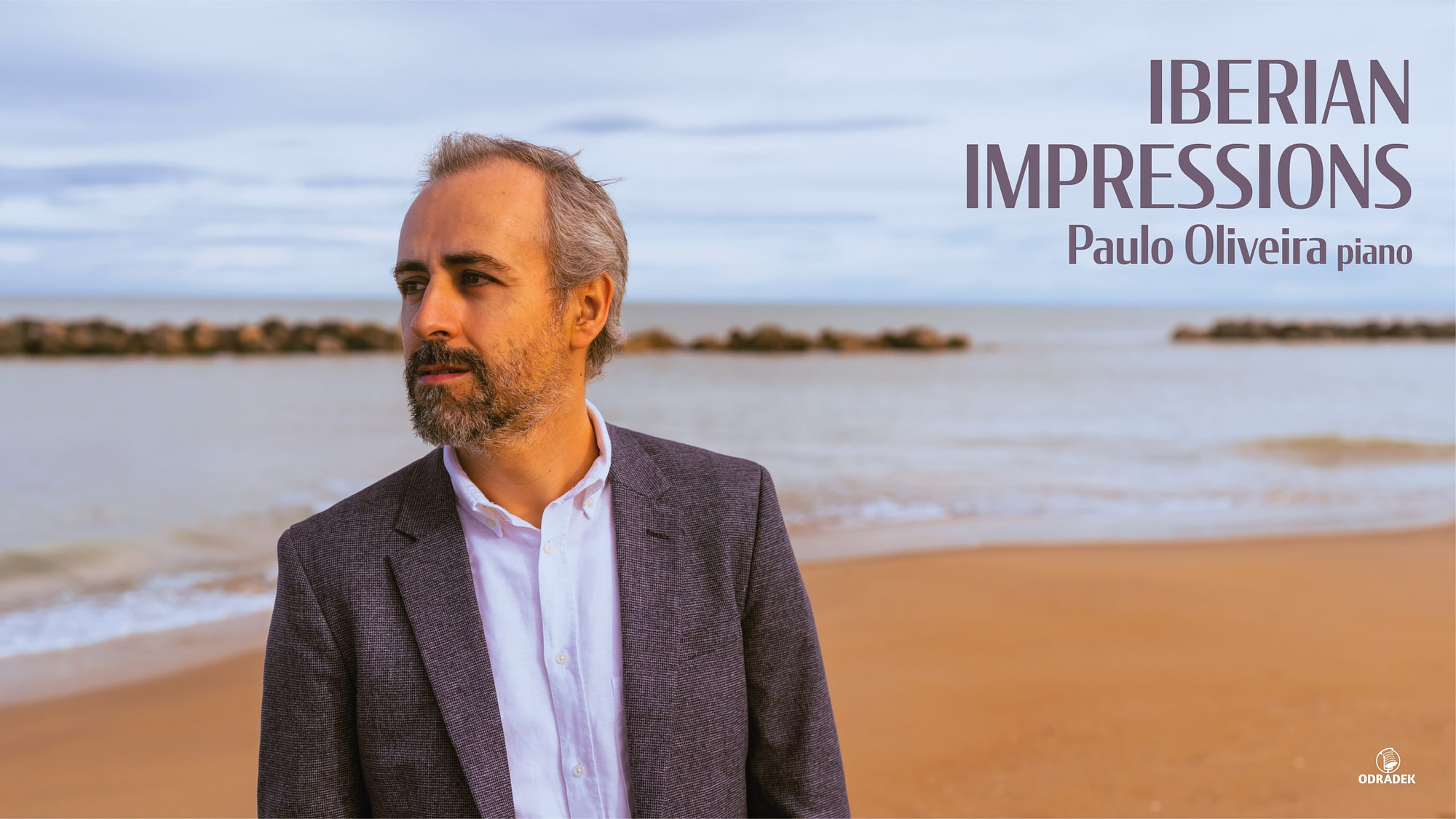 Iberian Impressions   Paulo Oliveira piano   Iberian Impressions starts and ends with two works that act as foundations for the entire programme: the Sonatinas by Armando José Fernandes and Xavier Montsalvatge. In a freer style, the suites by Isaac Albéniz (España) and José Vianna da Motta (Cenas Portuguesas) represent explorations of images, landscapes, dances or scenes typical of Spanish and Portuguese life. With two composers from each country, Paulo Oliveira felt the programme needed something to link them, to create a bridge between the two cultures, and believes that there is nobody better than Pedro Blanco to represent the fusion between Spanish and Portuguese piano music. Pedro Blanco was born in Spain but moved to Portugal and carried out important cultural exchanges between the two countries, contributing enormously to a contemporary cultural Iberianism. Pedro Blanco’s three pieces included on this album, from his Castilla Op. 16, Heures Romantiques Op. 6 and Galanias Op. 10, are all dedicated to Portuguese artists. 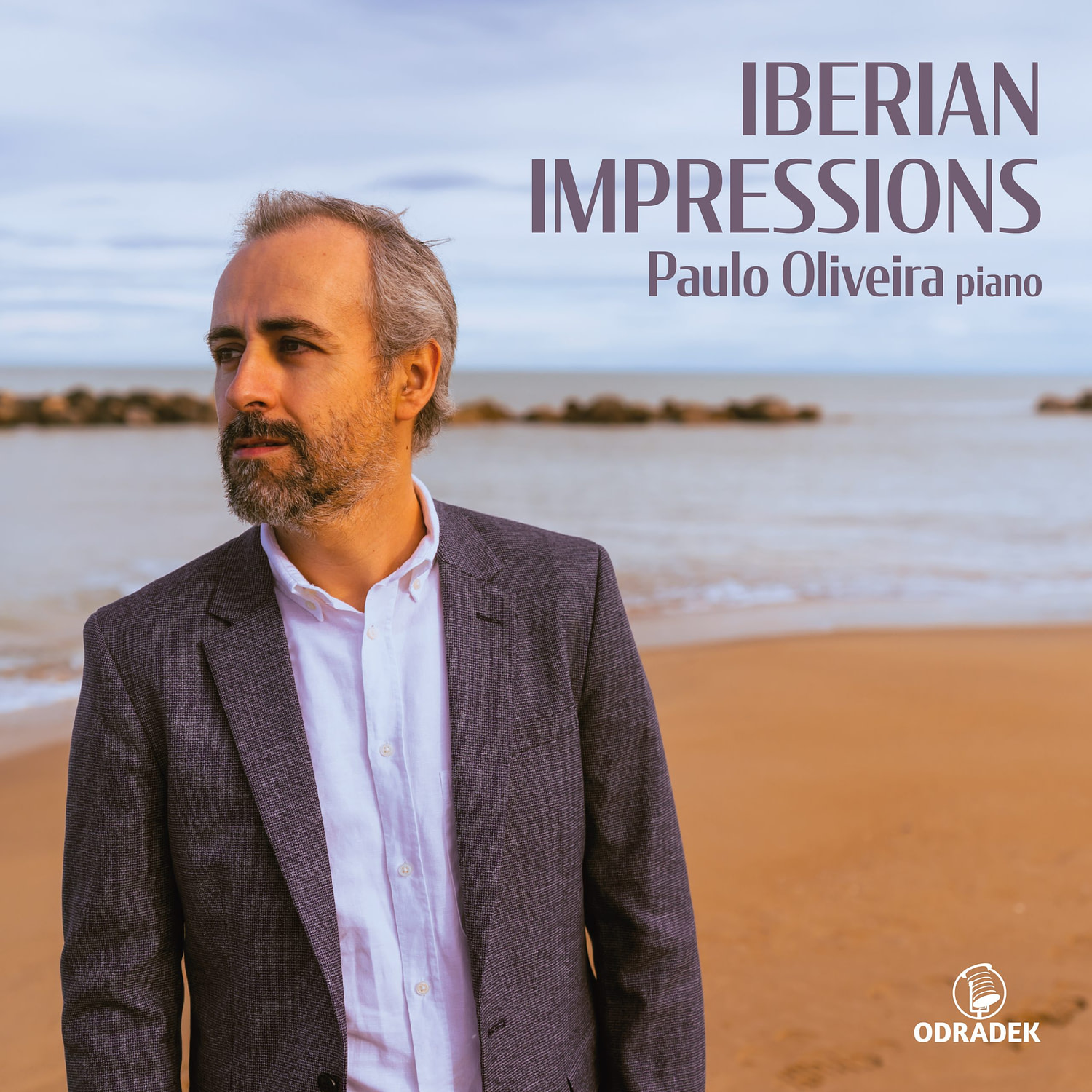