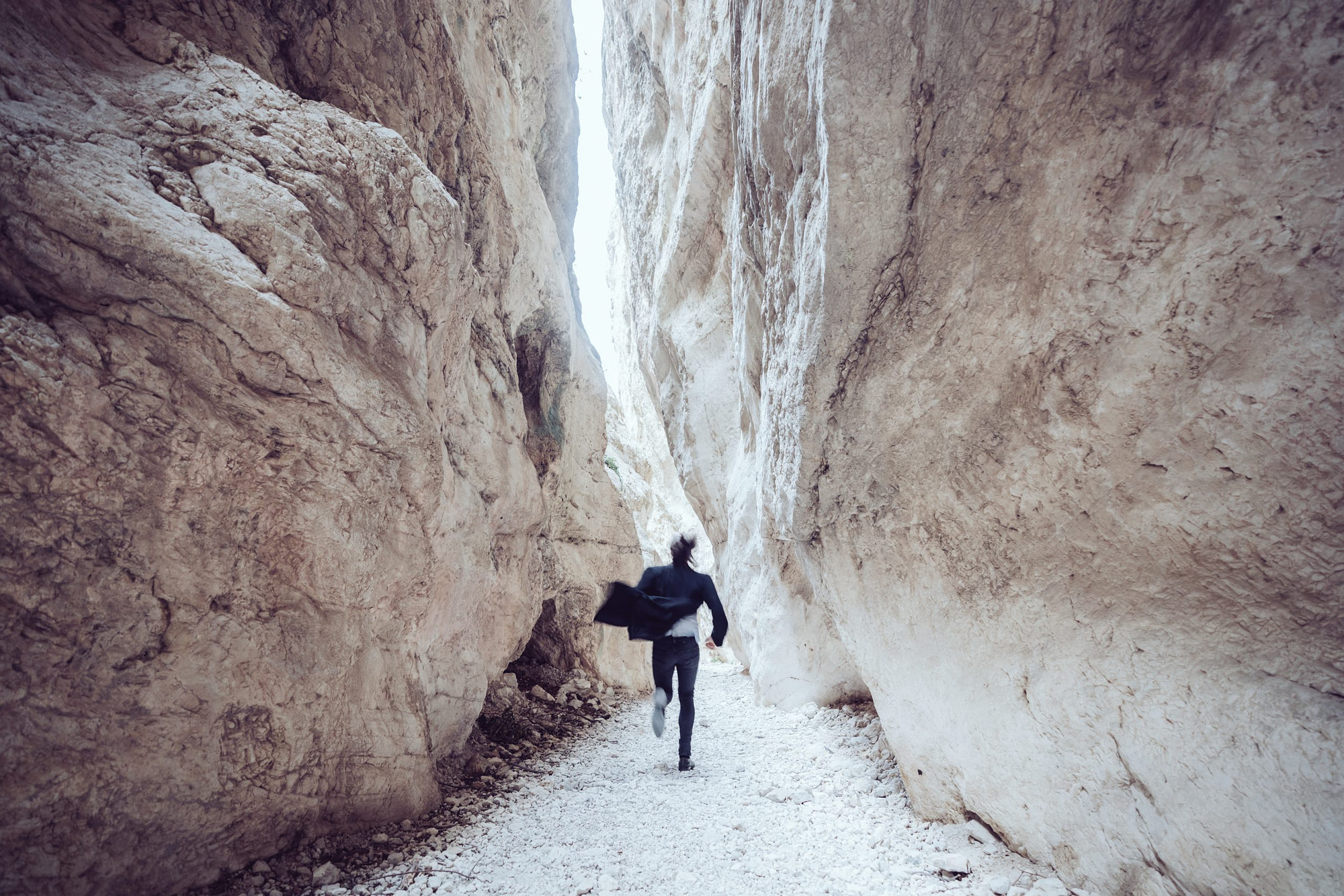 Korngold and Zeisl were Viennese composers who escaped the rise of Nazism by journeying to America shortly before the Second World War. Once there, both composers adapted their talents to the world of Hollywood, becoming defining voices in the golden age of Hollywood movie scores. The Korngold and Zeisl Sonatas are framed by two early Korngold works: ‘Margit’ from the Vier fröhliche Walzer, composed when Korngold was only 14, and Schneeglöckchen, from his 6 Einfache Lieder, Op. 9, on which the composer based the variations of his Violin Sonata’s finale. The release also boasts an expansive booklet, including insightful essays by Barbara Zeisl Schoenberg explaining the origins of her father’s Brandeis Sonata, and by Zeisl biographer Karin Wagner. 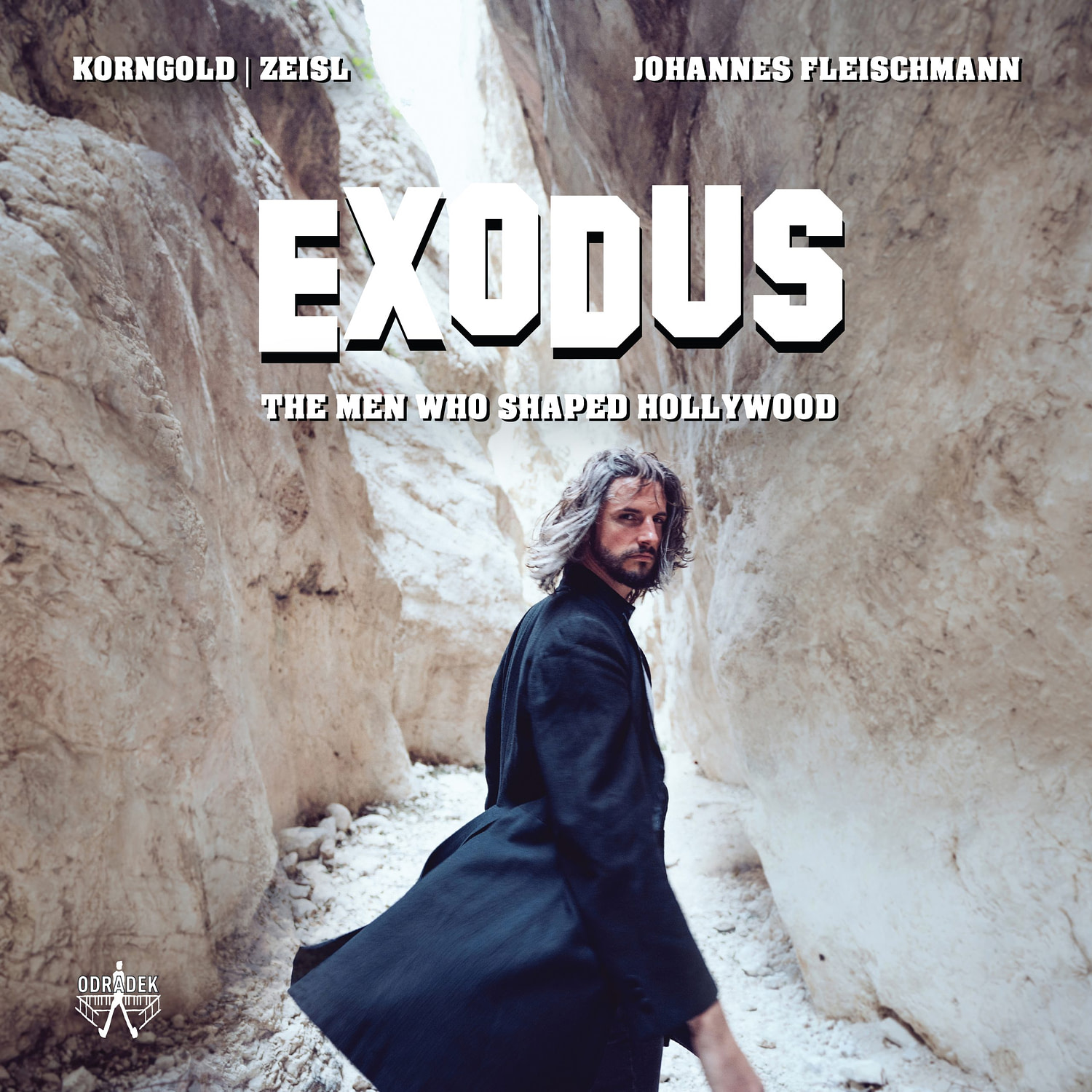