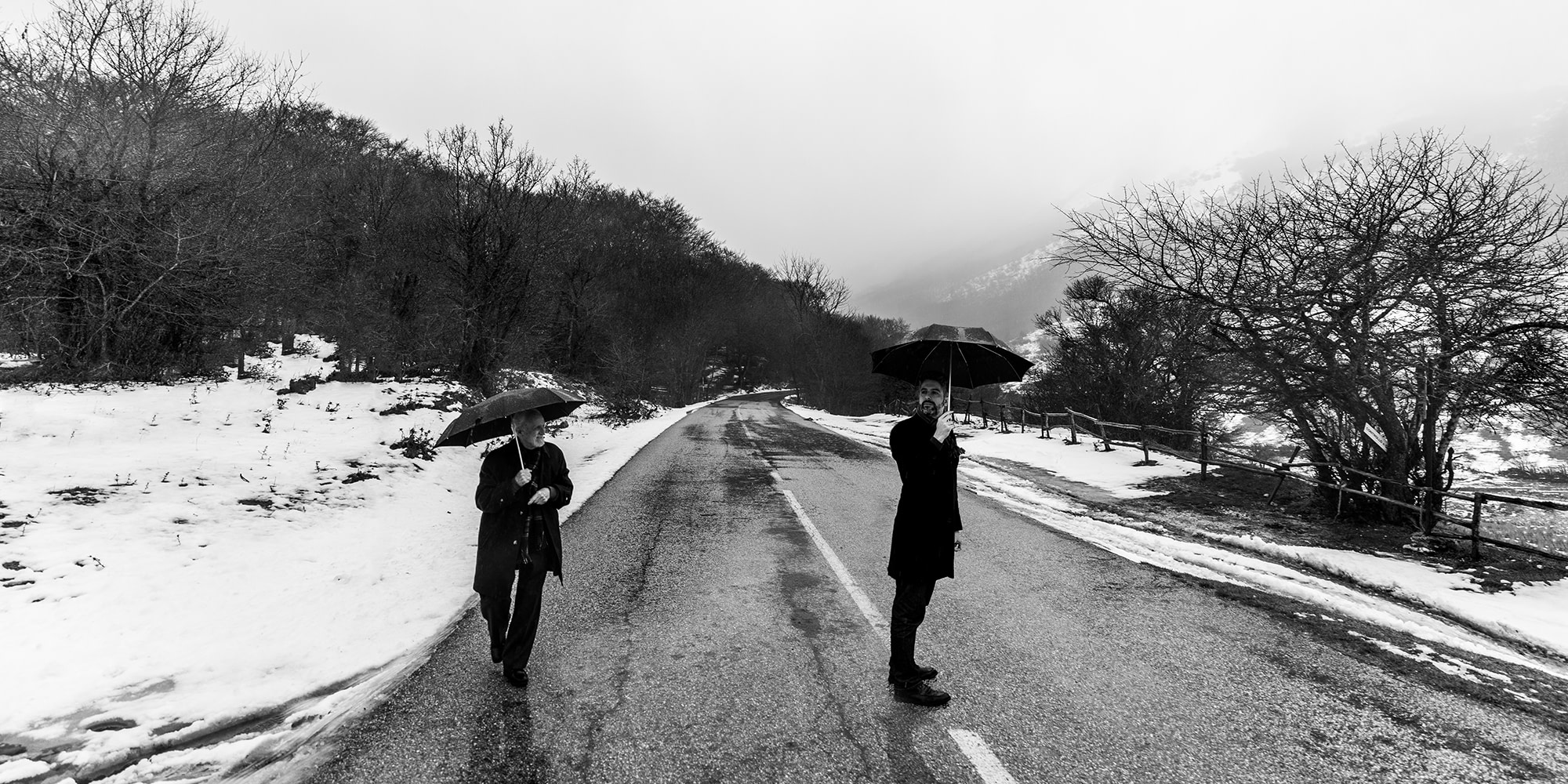 Spanish composer-conductor Armando Alfonso is a musical polymath who has worked as a pedagogue alongside his conducting career and compositional output, some of which was inspired by his father, another great Spanish musician, Javier Alfonso. As Armando Alfonso himself writes in the album booklet: “I am probably a musician because my father, Javier Alfonso, was a pianist, composer and teacher. That is why this album, which contains a piece written in his memory, is dedicated to him. Everything I learned about the piano and music in general from my father and other teachers, I tried to pass on to Javier Negrín, who is now the interpreter of my piano works. Thus, through this album, a fruitful connection is produced between people from three different generations dedicated to the marvellous art of music.” 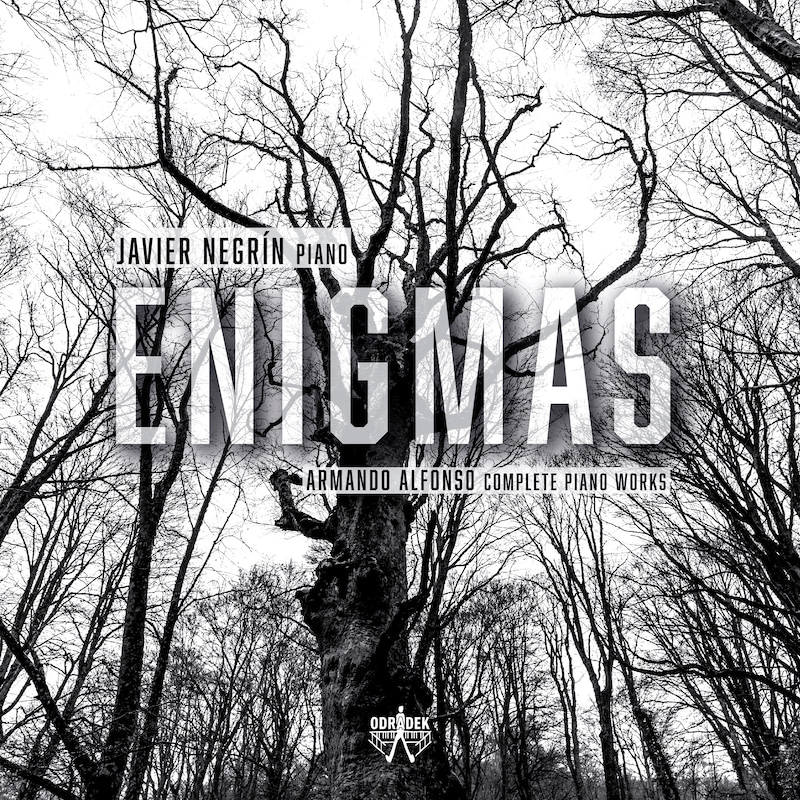