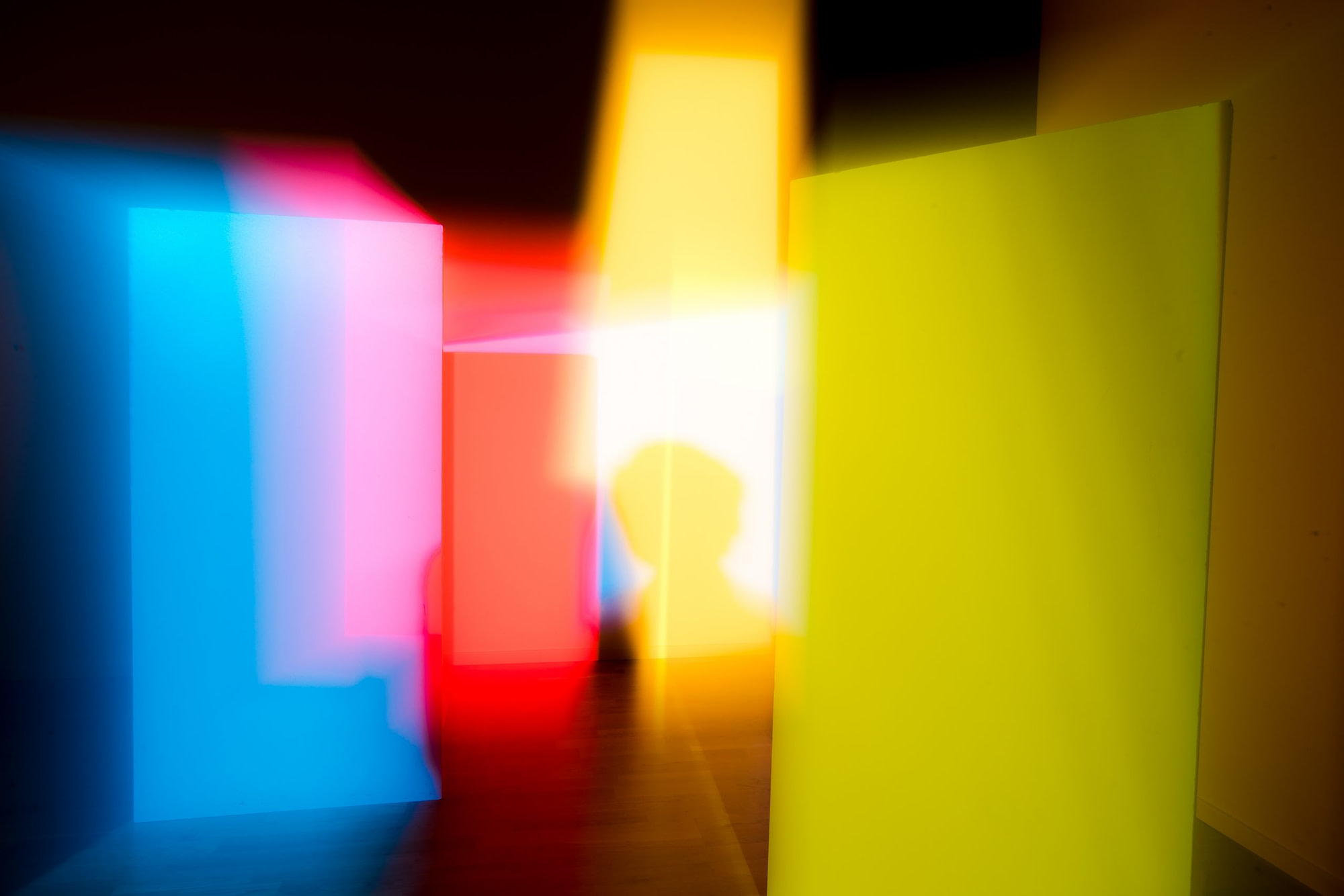 Earl Wild was a prodigiously talented American pianist who became as famous for his transcriptions as for his dazzling performances, representing a vital link with 19th-century exponents of the pianist-composer tradition such as Liszt, Rachmaninov and Busoni. For Vittorio Forte, “Earl Wild was the perfect example of a marvellous blend between academism and modernity in an ever-changing world”, a combination audible in the array of works chosen for this recital. We hear Wild’s transcriptions of two elegant Baroque pieces: Handel’s ‘Harmonious Blacksmith’ and the ‘Adagio’ from Marcello’s Oboe Concerto, contrasted with the Russian passion of Tchaikovsky and Rachmaninov. Then to 20th-century America with Wild’s breathtaking Seven Virtuoso Etudes on songs by George Gershwin and his Improvisation in the form of a Theme and Three Variations on ‘Someone To Watch Over Me’. 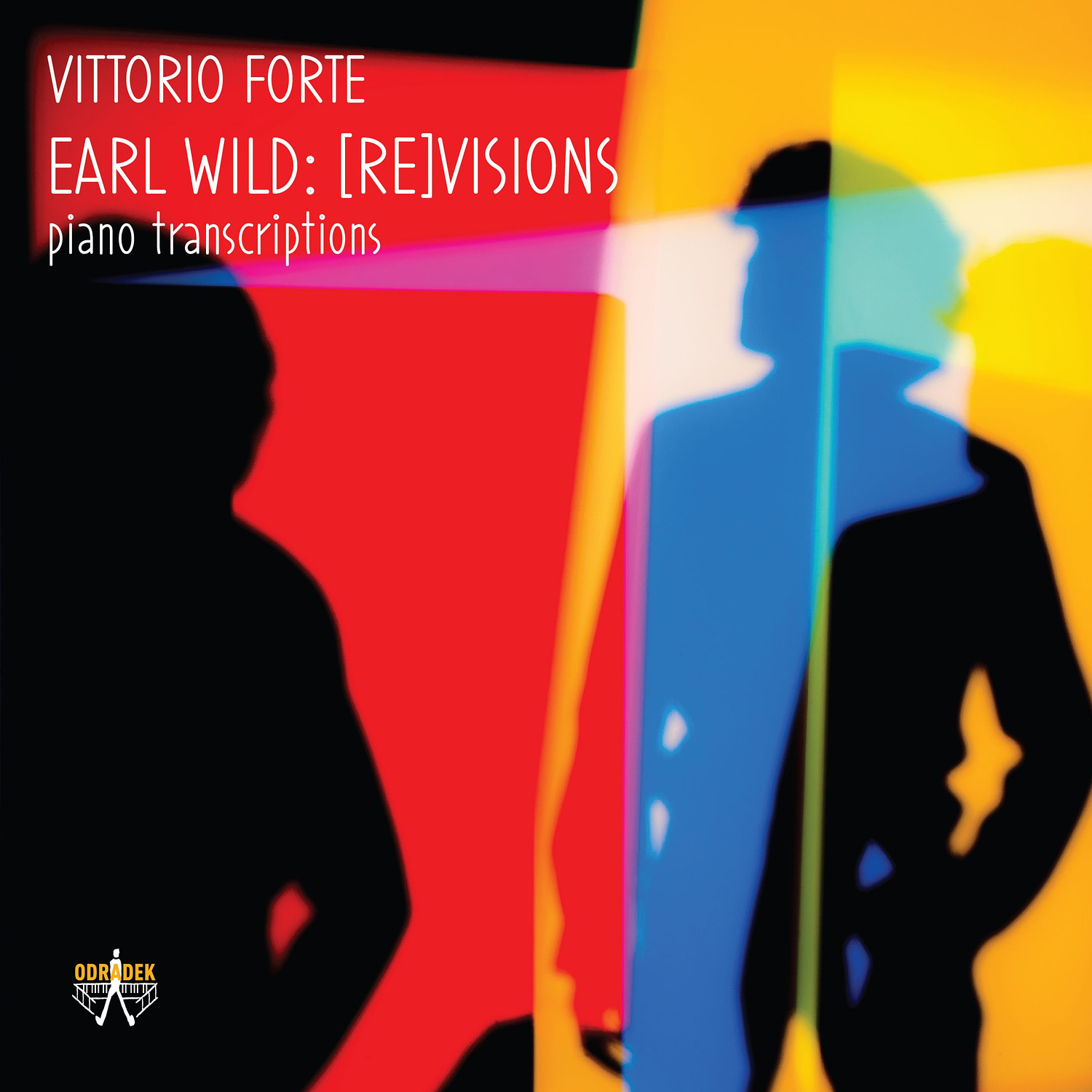