Hailed as “a Latin-American Pollini” by Gramophone Magazine, Brazilian pianist Antonio Vaz Lemes is a solo pianist, chamber musician and collaborator whose abilities span both popular and classical music. Eliane Barni is a versatile and prolific singer of Brazilian popular music, born in São Paulo. Together, they present CROMO, an album born of the desire to share Brazilian art songs with the world. These songs have a unique beauty, but are not widely known and deserve greater recognition. Although the songs were conceived primarily for classical singers, this album consciously subverts this conception in fresh interpretations from a popular singer, Eliane Barni, creating an exciting musical fusion. Antonio Vaz Lemes likens these songs to the Lieder of Schumann in their romantic narrative, lyrical melodies and finely-wrought pianistic textures. His love of championing Brazilian repertoire was met with acclaim on his Odradek debut, Sonata Brasileira, praised as: “An outstanding CD of modern piano music, thrilling for everybody…” by Sven Godenrath, and in MusicWeb International as “… a most impressive debut album for Antonio Vaz Lemes, showcasing these four splendid and life-affirming piano sonatas from Brazil.” 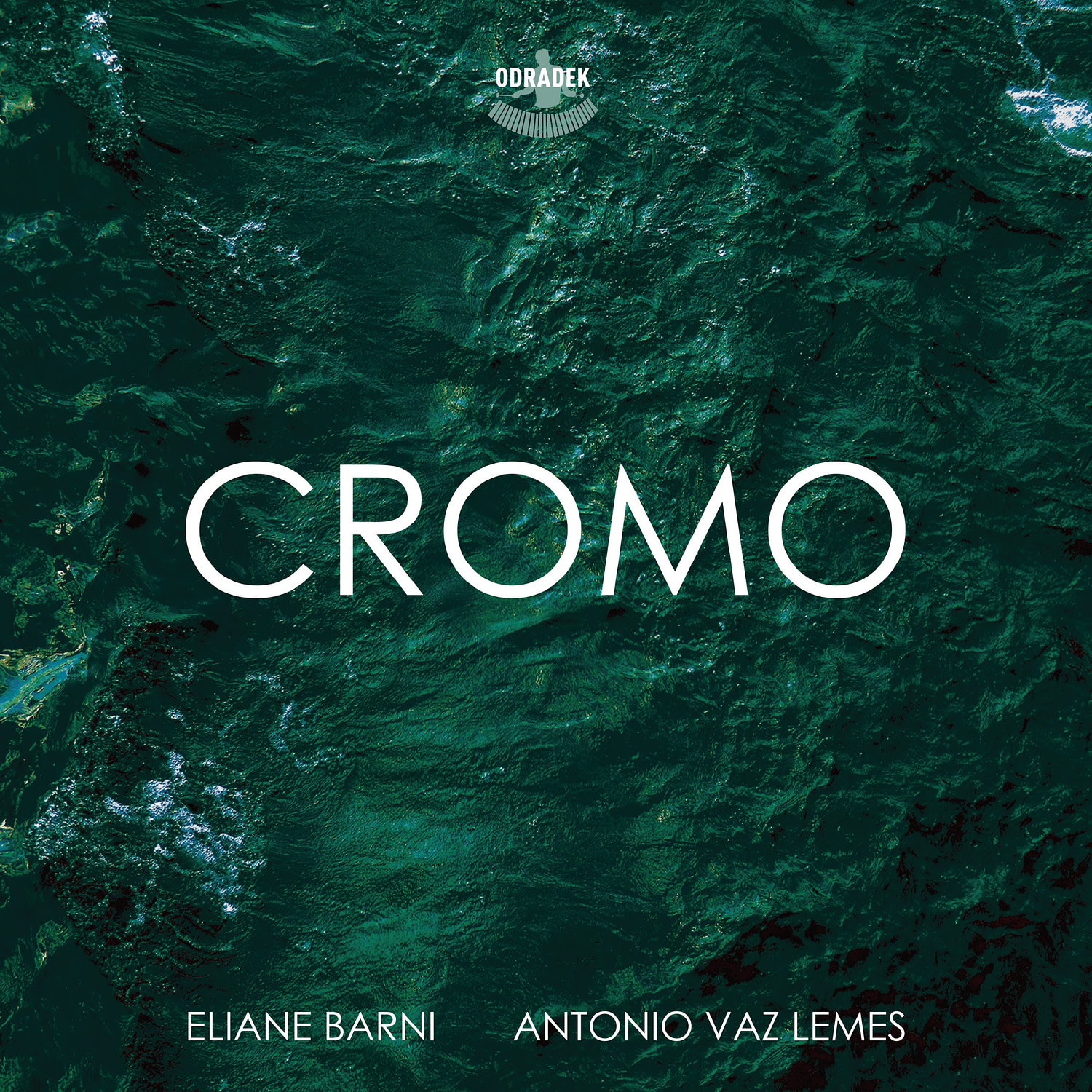