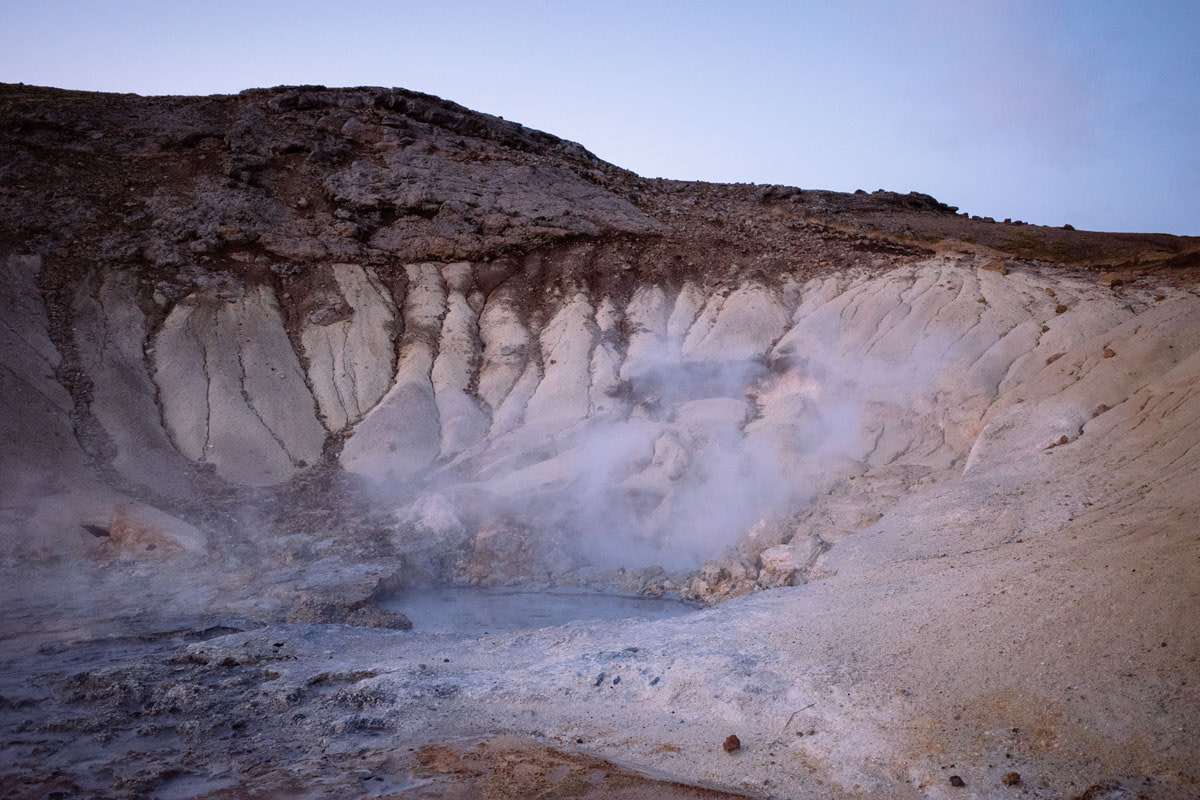 The name of the musical ensemble ‘Contrasti’ alludes to the two main emphases in the group’s repertoire: works from the Renaissance and those of contemporary composers. This album draws together Renaissance repertoire and music of the 20th and 21st centuries, finding frissons in the similarities and contrasts between quite distant times. Contrasti’s chief aim was to perform rarely heard works, and the group also encouraged Icelandic composers to write for them. This album includes three of the five pieces composed for Contrasti during its lifetime (20002004), all in world-premiere recordings. The ensemble performs in different configurations including voices, recorders, violin, viola da gamba, lute, guitar and percussion. From the Renaissance we hear music by Sandrin, who wrote in the Parisian chanson style with Italianate touches  audible in the expressive ornamentation of ‘Quant j’ay congneu en ma pensée’ and lovelorn sincerity of ‘Puis que vivre en servitude’. Enzina’s villancicos, including the dramatic, martial ‘Una sañosa porfía’, are based on the ancient folía tune and may represent some of the earliest examples of its use. ‘Una sañosa porfía’ is one of 63 of Enzina’s pieces found in the collection of Renaissance Spanish music called the ‘Cancionero de Palacio’, which also features pieces by Jacobus de Milarte, including the lively, concise ‘Vamos, vamos a cenar’. Thomas Morley was one of the most important members of the English Madrigal School and specialised in secular music, such as the tender poignancy of ‘Sleep, slumb’ring eyes’. For ‘Depairte, depairte’, Scottish Renaissance composer Alexander Scott set his own words to an anonymous tune: the text concerns a painful parting between lovers, speculated to have been Lord Robert Erskine and Mary of Guise (wife of James V of Scotland and mother of Mary, Queen of Scots). In Janequin’s chanson ‘Il estoit une fillette’ he sets an erotic, suggestive text to music of irresistible energy  and the result is remarkably modern. These early works are interspersed with three contemporary pieces composed for Contrasti. Atli Heimir Sveinsson’s ‘Four Fragments on a Poem by Stefán Hörður Grímsson’ were inspired by one of the ‘Atom poets’, a group of Icelandic modernist poets; Sveinsson responds to Grimsson’s words with characteristic sensitivity and subtlety. Fellow Icelandic composer Sveinn Lúðvík Björnsson contributes the evocative three-movement ‘Þrot?’ or ‘Loss?’, and from English-born composer John Speight, who moved to Iceland in 1972, we hear ‘What this night is long’, composed to reflect Contrasti’s unique lineup and its championing of music old and new. 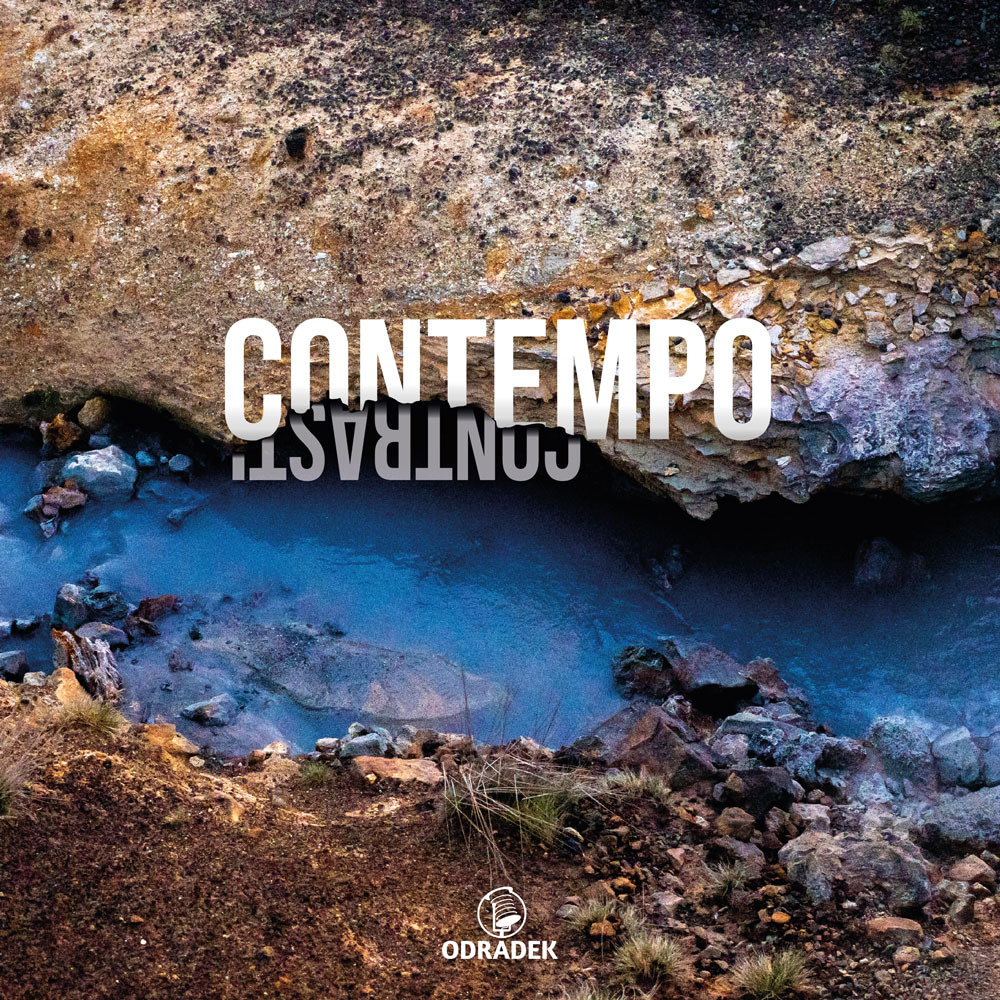