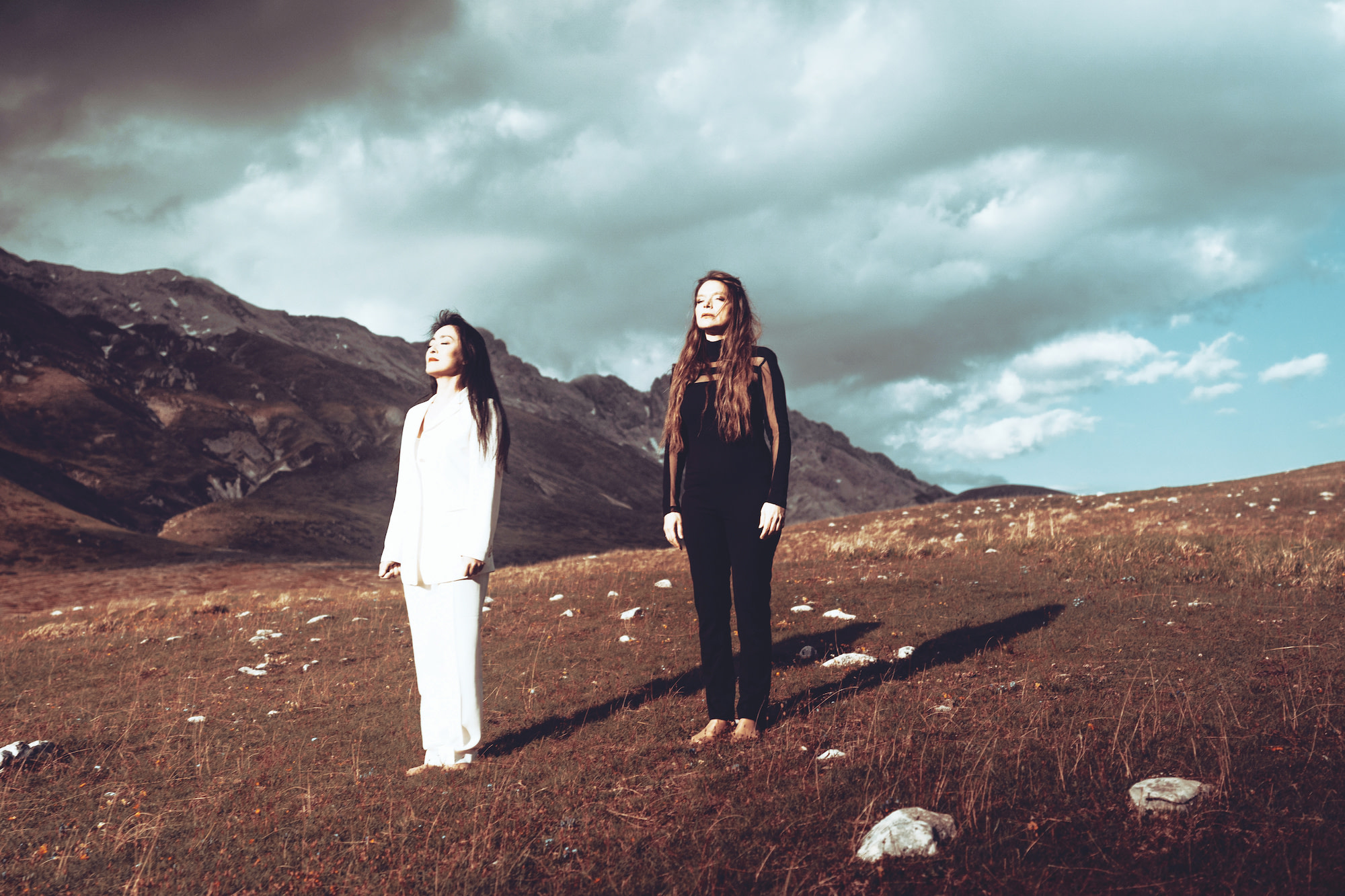 Franziska Pietsch, recent winner of an ICMA (International Classical Musical Award) in the Chamber Music category, has long been drawn to Bartók’s music, fascinated by its elusive nature – a sometimes austere surface concealing explosive forces within. She describes his music as “full of passion, energy, power, a furious rhythm, sublime melodies, ardour, forlornness and melancholy”, and brings each of these attributes to the fore in different sections of the two Violin Sonatas. Bartók’s First Violin Sonata, dating from 1921, demonstrates the composer’s radical approach to an established form, almost divorcing the instruments from one another in a way that allows them to offer their outpourings separately, sometimes aware of one another but at other times fiercely independent. The slow movement is more introspective, and the influence of folk music – which Bartók collected and recorded in his vast contribution to ethnomusicology – is explicit in the strumming, whirling finale. The Violin Sonata No. 2 (1922) is in two seamless movements, and as with the First Sonata, both parts are fiendishly demanding; Bartók wrote to his agent in 1924: “The violin part of the two violin sonatas… is extraordinarily difficult, and it is only a violinist of the top class who has any chance of learning them”. Bartók’s infectiously colourful Romanian Folk Dances date from slightly earlier in his career: 1915. The pieces were arranged for violin and piano by Hungarian violinist-composer Zoltán Székely, a great friend of the composer’s who also commissioned his Second Violin Concerto. 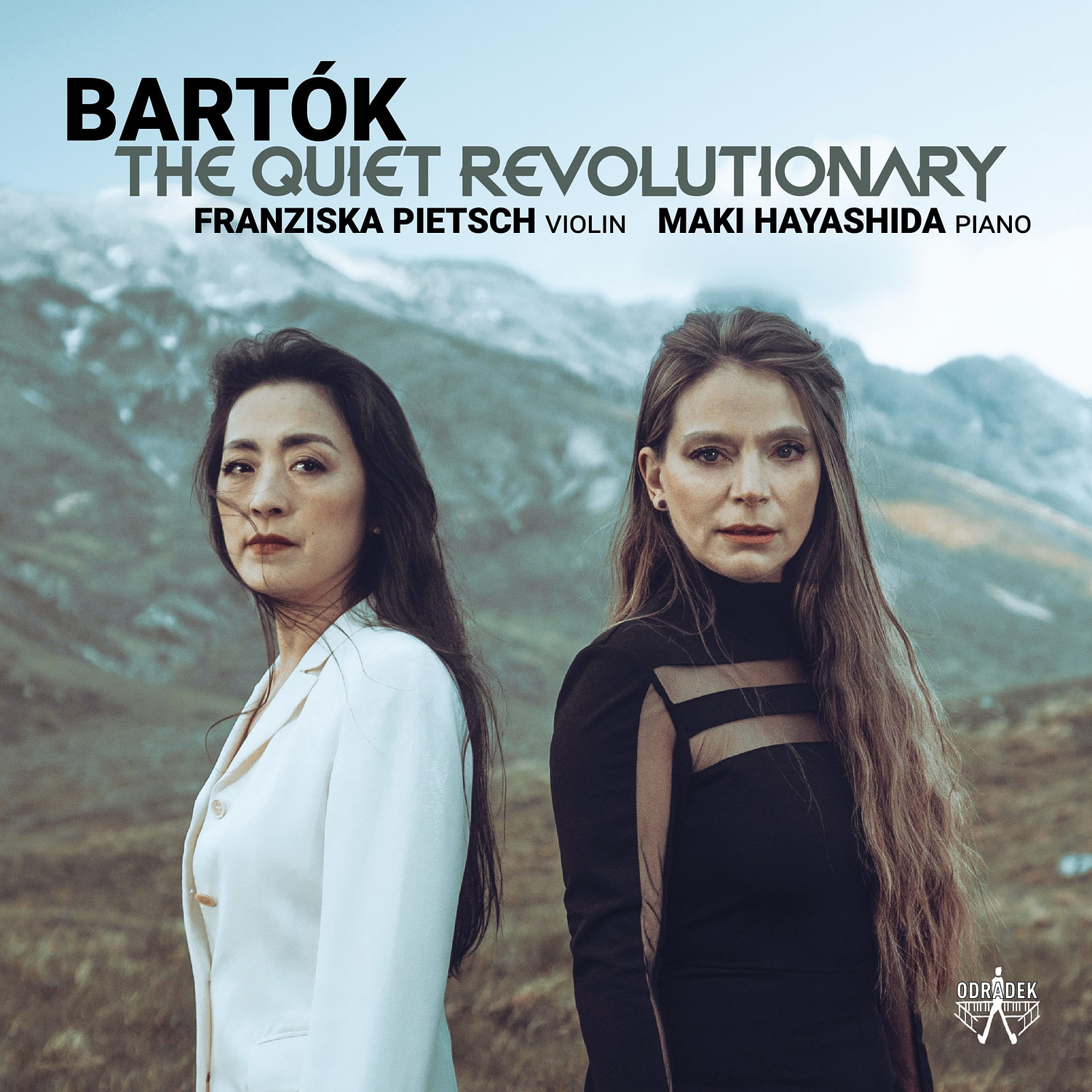