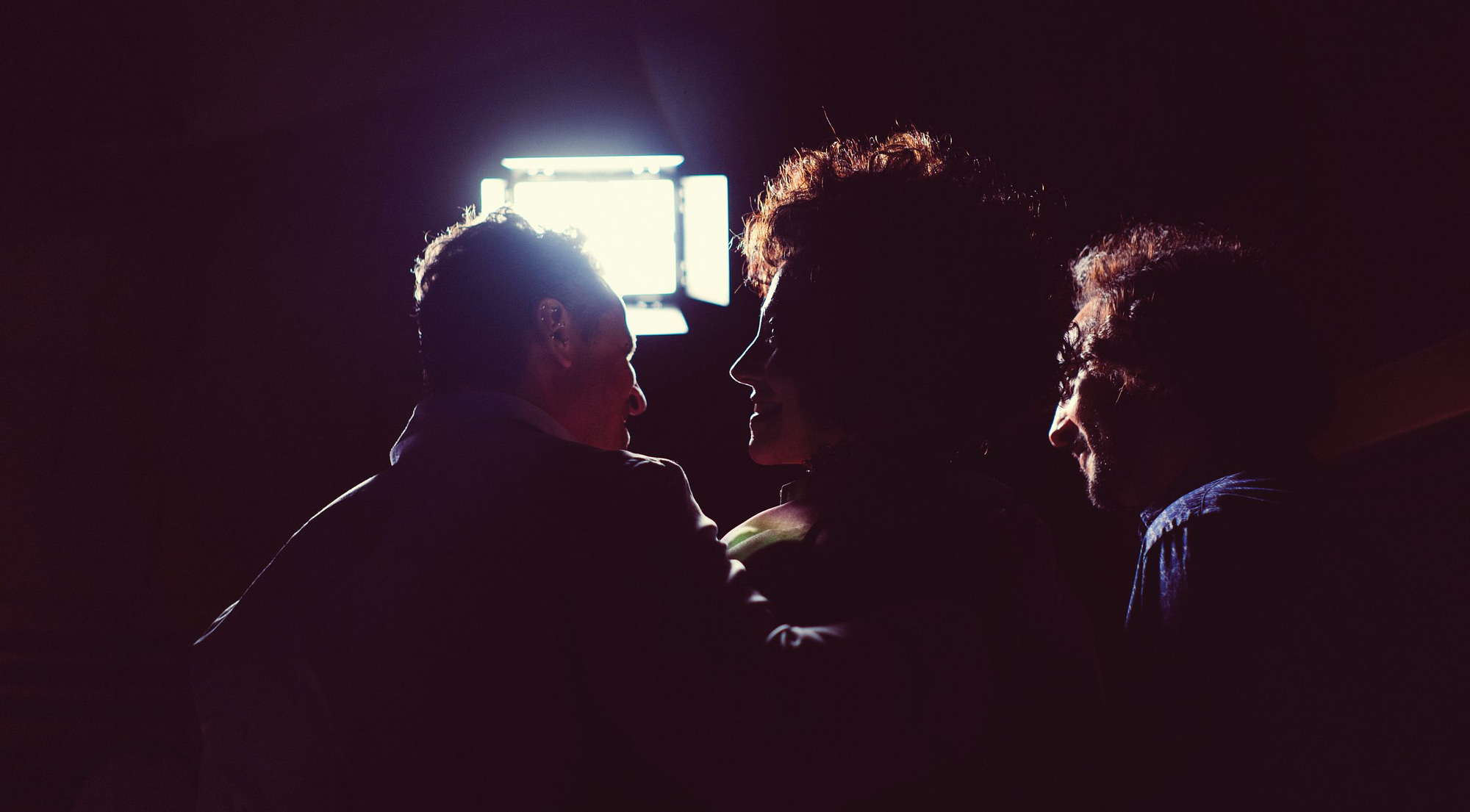 Ensemble Darcos is joined by acclaimed writer José Luís Peixoto and charismatic singer Maria João for a mesmerising celebration of Portuguese culture, featuring world-premiere recordings. To mark the 10th anniversary of the Darcos Season concert series, Nuno Côrte-Real, one of Portugal’s foremost composers, has brought together an exciting mix of artists in this vibrant celebration of Portuguese creativity. Côrte-Real’s new song cycle, Now Everything Changes, heard here in its world-premiere recording, ranges between folk, jazz, and contemporary styles. In March 2018, this song cycle won the prize for best work at the Premio Autores 2018 awards, given by the Portuguese Society of Authors. José Luís Peixoto is one of Portugal’s most acclaimed contemporary novelists. His work covers many genres, from narrative to theatre, from novel to poetry, and has received several Portuguese and international literary awards, such as the José Saramago Literary Award, the Libro d’Europa Literary Award and the Oceans Literature Award. His novels have been translated and published in 26 languages. Ensemble Darcos is one of the most prestigious Portuguese chamber groups working today. It was created in 2002 by Nuno Côrte-Real for the interpretation of the great European composers of chamber music, such as Beethoven, Brahms and Debussy, as well as the music of Côrte-Real. With Peixoto’s verses of great originality and depth, the vocal and improvisational vigour of Maria João, a true force of nature, and the remarkable interpretation of Ensemble Darcos, this project reveals the strength and depth of Portuguese art and culture.