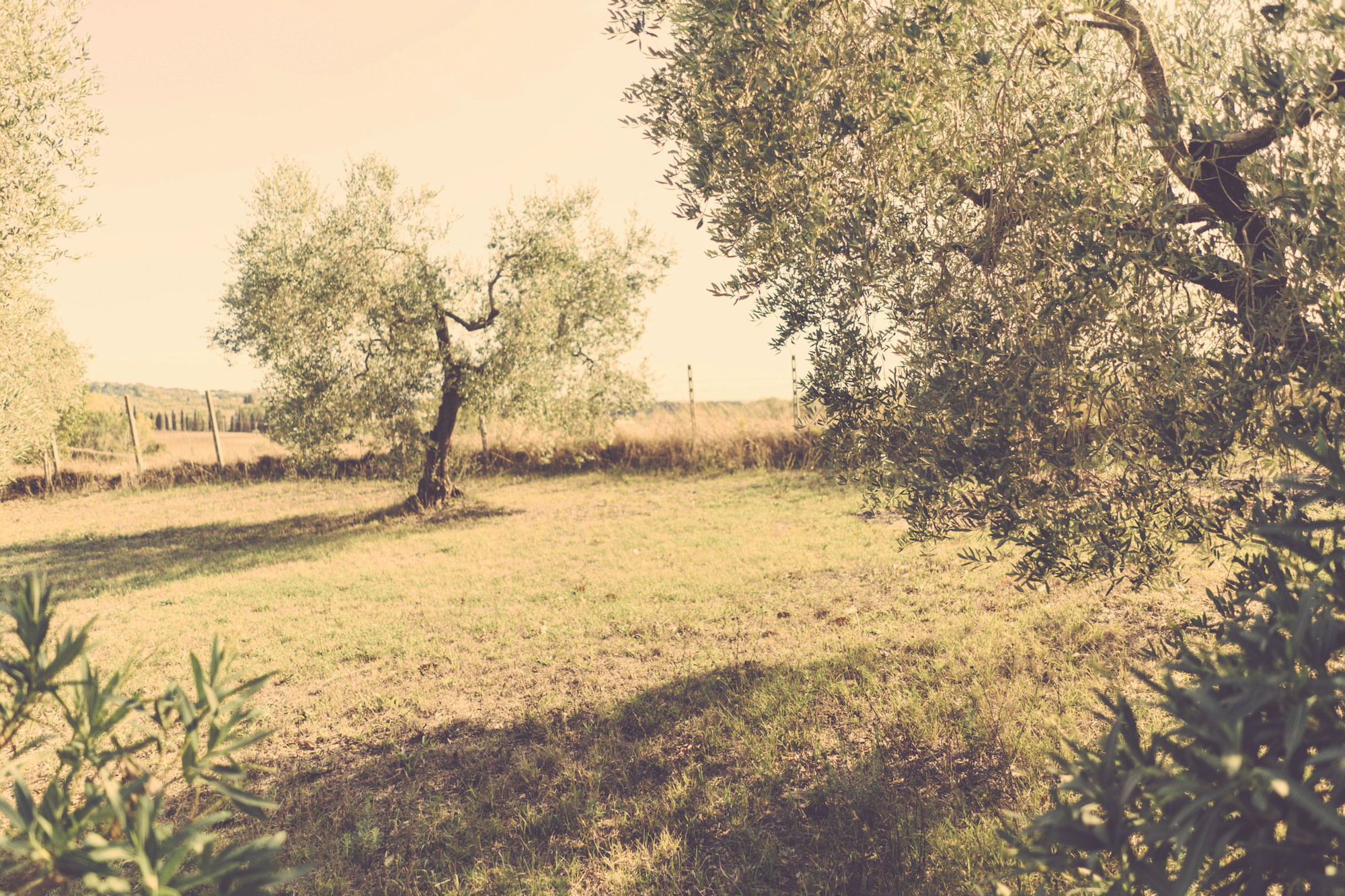 A.T.A. (Acoustic Tarab Alchemy) was created by Tunisian artist Houcine Ataa to give shape and sound to the Sufi singing with which he grew up. Islamic spirituality goes beyond the boundaries of tradition to meet and blend with different and apparently distant musical languages, including jazz piano, with double bass and percussion evoking timbres of the Arabic and African musical worlds. All this creates a sound alchemy which is hard to define: a style which is contemporary without losing sight of its origins. Houcine Ataa was born into the Sufi tradition but has embraced an array of musical influences, including jazz and blues. With his fellow musicians, each bringing their own voice to the mix, he has drawn these styles together, like an alchemist blending ingredients to produce something new and wonderful. The result is a joyous soundworld which aspires to ‘tarab’ – a state of musical ecstasy. 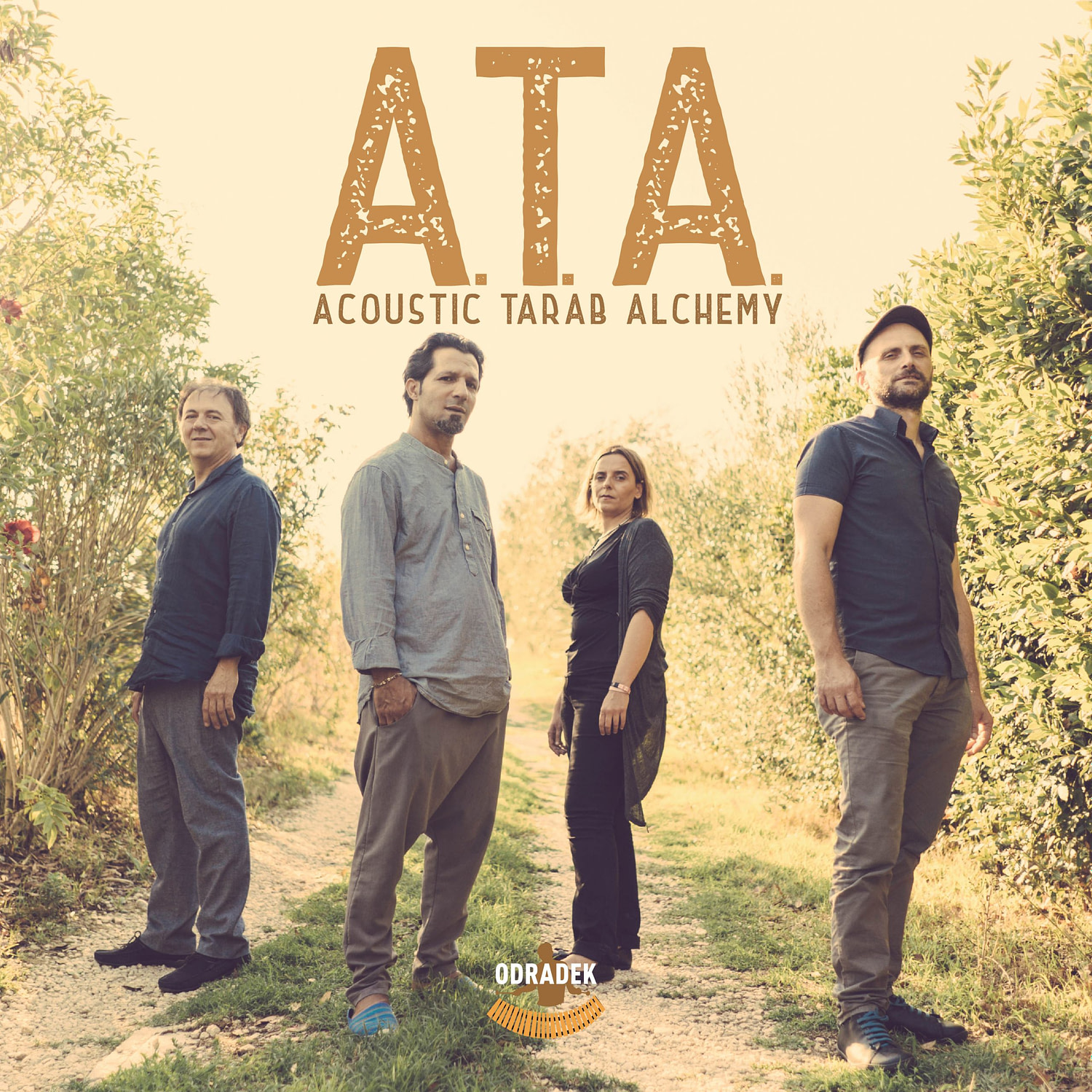