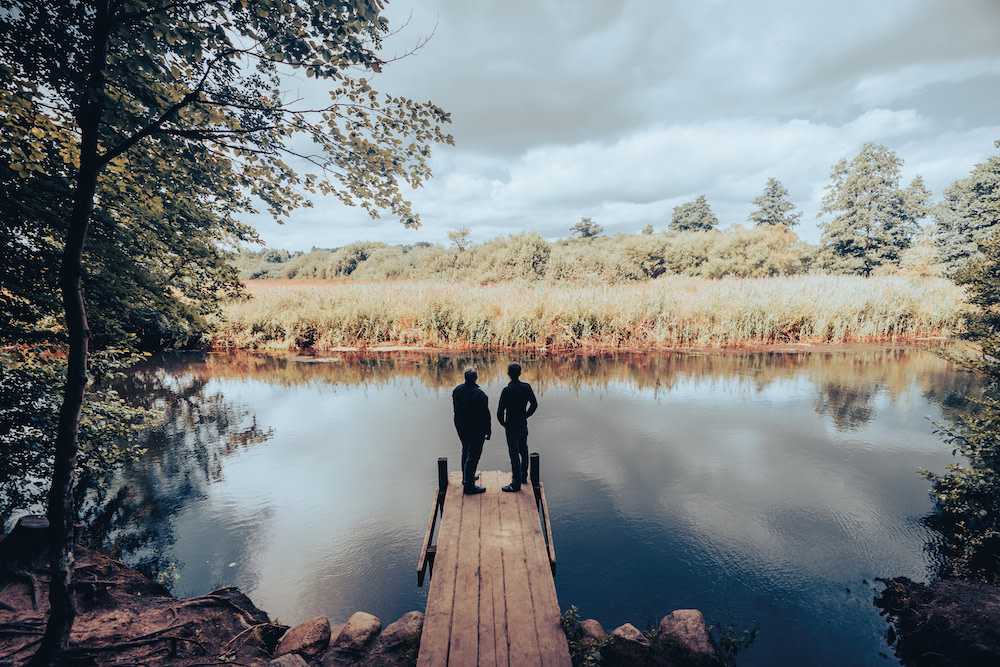 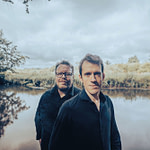 Daniel Stickan
From an early age I was equally fascinated by jazz piano and the church organ. During my school years, at the age of 15, I got my first permanent job as an organist. Since then, the two soundscapes of church music and jazz have shaped my musical life, always connected to an effort to bring them together in many ways. In my studies at the Hamburg Academy of Music, this was only possible after overcoming a number of bureaucratic hurdles, but I was able to study organ with Pieter van Dijk as well as jazz piano with Dieter Glawischnig, Vladislav Sendecki, Jürgen Friedrich and Bobo Stenson. After my studies I also taught there for six years as a pianist.
In addition to my studies, organ masterclasses with Wolfgang Zerer, Harald Vogel, Theo Jellema and Hans-Ola Ericsson were particularly formative for the development of my own approach to the church organ, which increasingly became my main instrument, and performing the repertoire on the organ continues to be an important inspiration. Here, in addition to the complete works of J.S. Bach, the music of the 20th and 21st centuries has become particularly important to me. In my own compositional works, alongside cantatas and masses, stage music and new arrangements of operas or Schubert’s Winterreise, connections to the sound language of jazz can be often found.

Uwe Steinmetz
I come from Bremervörde close to the North Sea, and the surrounding landscapes of the Devil’s Marsh and the Wadden Sea were among the first inspirations that prompted me to start composing during my school years. My first piece for big band was dedicated to the changing nature of water; more followed over the years. I continued to draw inspiration from nature for music-making during my studies in Berlin, Bern, Madras and Boston, and it eventually led me to religiously-inspired jazz as a central artistic field of work, often focusing on the human– nature relationship.
Particularly significant for this orientation of my music was my study with George Russell and Benjamin Schwendener, whose theoretical works decisively shaped my own compositional language. The orientation towards religiously-inspired music also brought me to diverse musical encounters with church musicians, especially with my musical soulmate, Daniel Stickan. Since 2008 I have been able to explore intensively with him the connections between jazz and the sacred Christian musical tradition in our album productions, concert series and liturgical music. 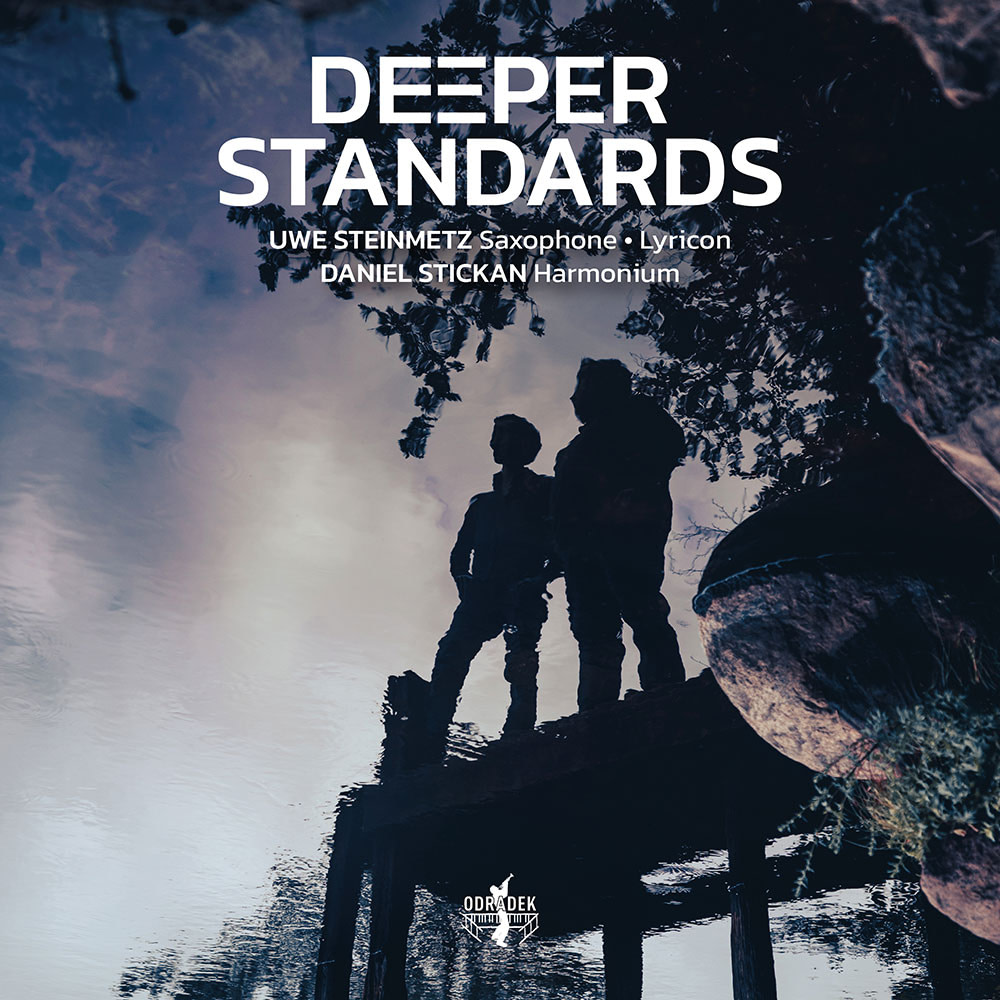